Shtemp (Штемп) is a Soviet 1991 crime thriller directed by Gennadiy Ivanov. A police officer, Major Arkady Ershov, trying to expose the mafia resident, infiltrates the criminal environment and finds out who is hiding under the guise of one of his superiors.

In the criminal jargon "Shtemp" ("stamp") - a large police chief working for the mafia.

The following weapons were used in the film Shtemp: 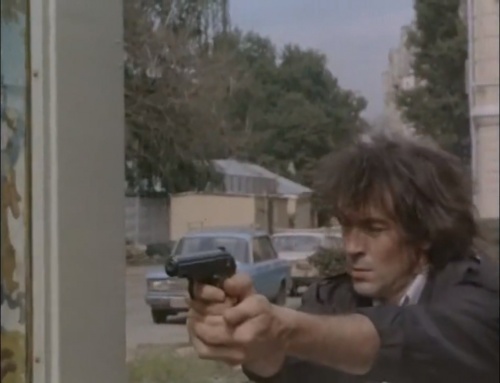 Yershov fires a Makarov PM during the firefight with killers. 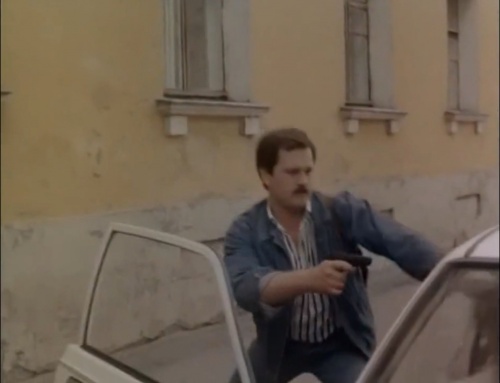 Viktor Kulakov (Yuriy Osipov), one of the plainclothes police agents, with a PM during the detention of killers. 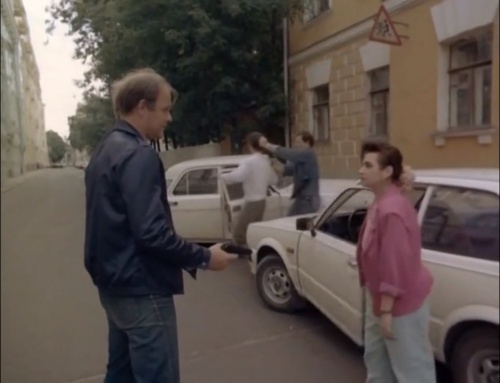 Another agent carrying (somehow shyly, unlike his partner) the PM.

The pair of Percussion Cap Pistols is seen in the restaurant. These are probably modern replicas. 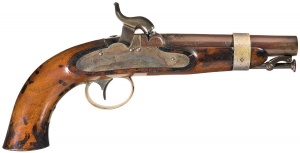 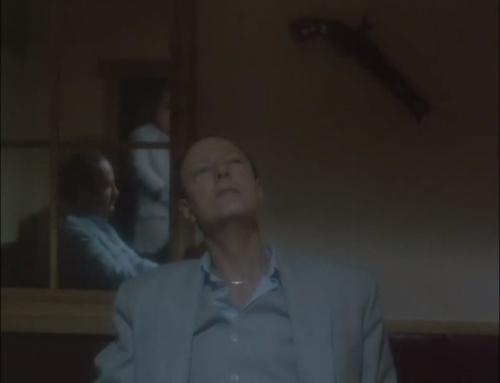 The pistol is seen on the wall. The typical shape of the percussion hammer can be seen. 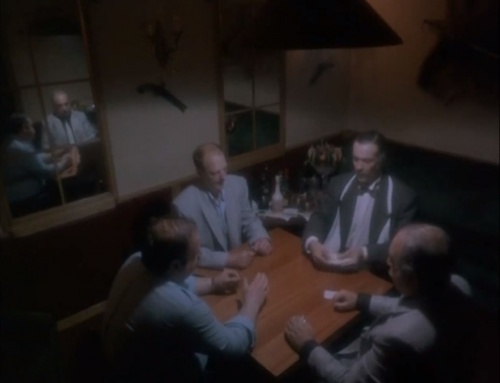 A female killer (Aida Nevskaya) sent to Ershov, is visible in an attempt to use a revolver, what appears to be a FN Barracuda. 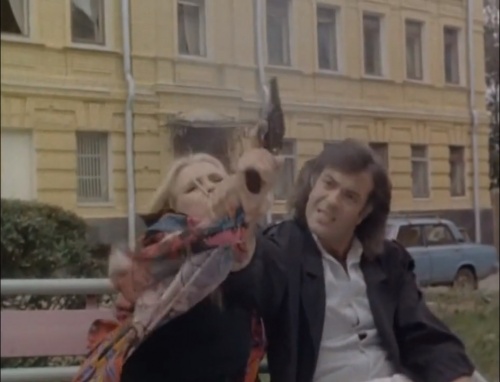 One member of the mafia squad, sent to eliminate Yershov, uses the IMI Uzi. 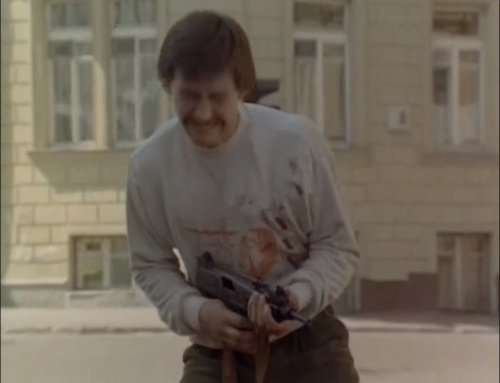 ...but Ershov aptly wounds him.

Another mafia member is seen using the Sa 25. 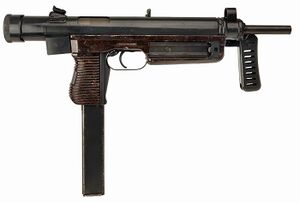 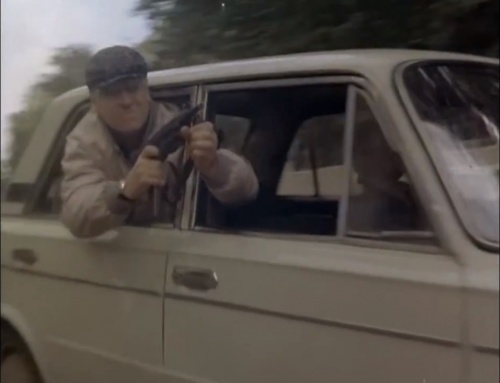 Spetsnaz are briefly seen with AKS-74s. 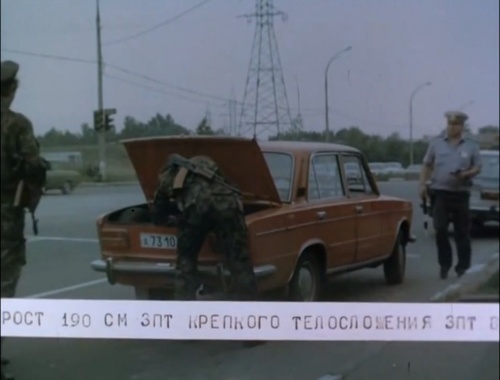