Shepherd of the Hills, The

The Shepherd of the Hills is a 1941 western film directed by Henry Hathaway based on a story by Harold Bell Wright . Starring John Wayne and Harry Carey.

The following weapons were used in the film The Shepherd of the Hills:

Many characters are seen Single Action Army revolvers in their holsters, but only Daniel Howitt (Harry Carey) it pulls. 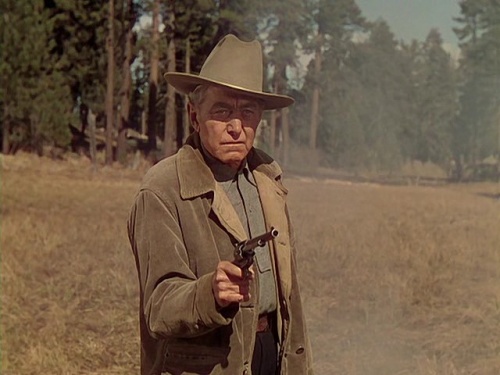 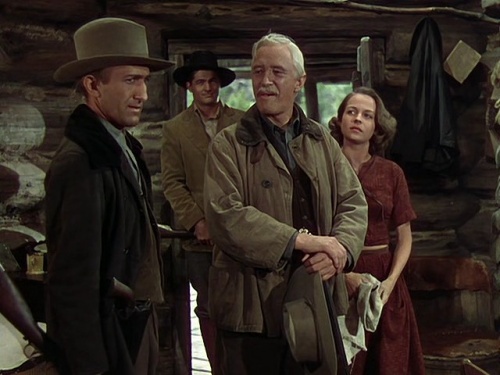 The deputy Charles (John Harmon) (left) has a revolver in the holster on his belt. 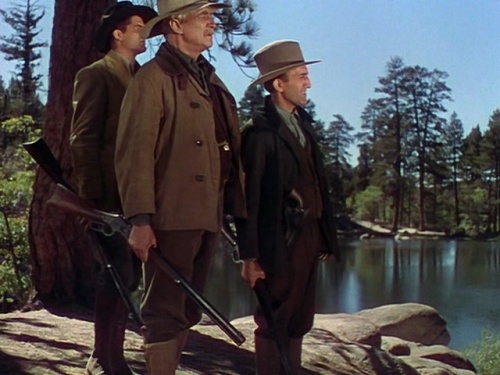 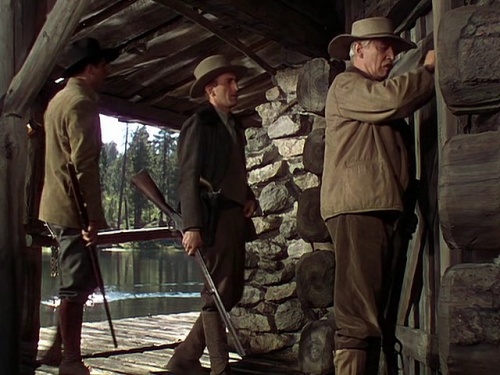 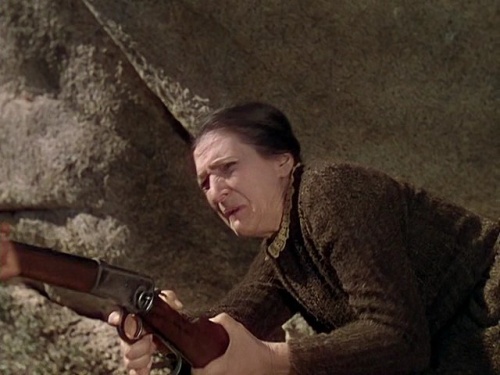 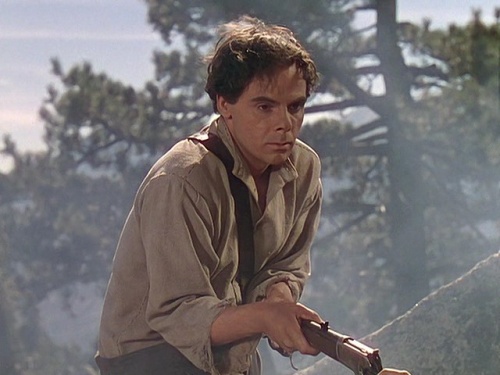 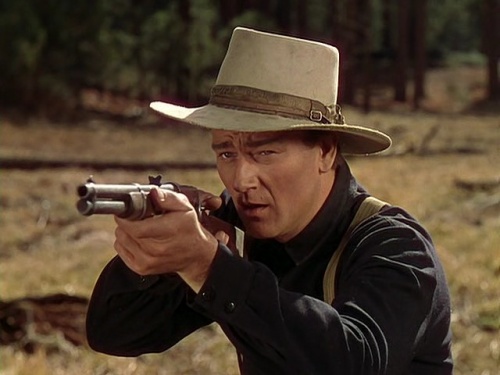 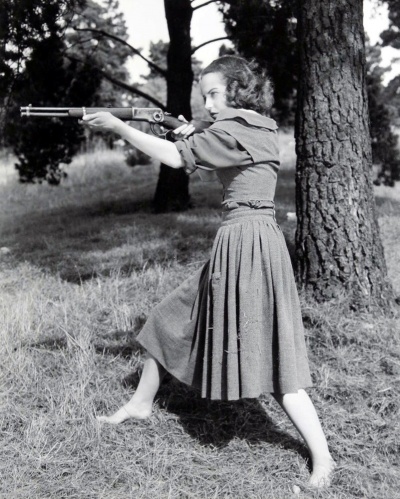 Sammy Lane (Betty Field) (In the film she is not seen with this weapon, only in promo materials). 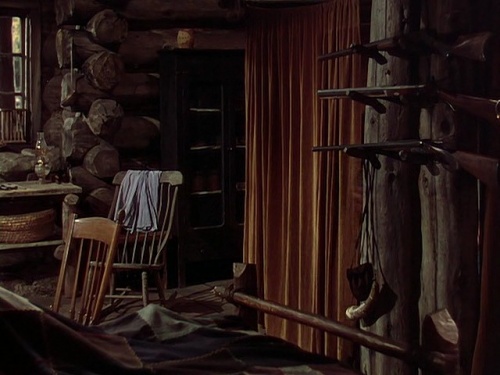