The following weapons were used in the film Shadows in an Empty Room (Una Magnum Special per Tony Saitta): 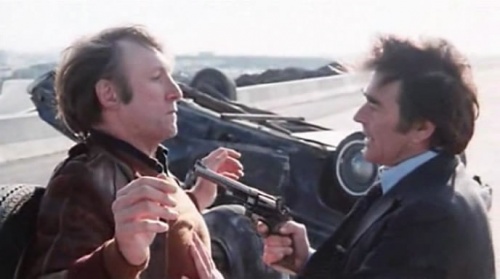 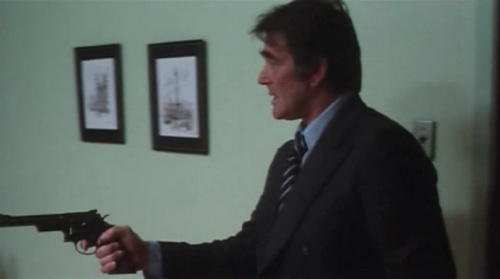 Saitta enters the room with his revolver in hand. 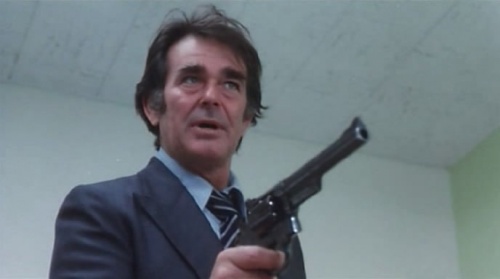 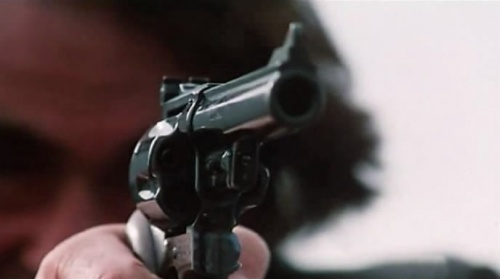 A close view of the muzzle and cylinder. 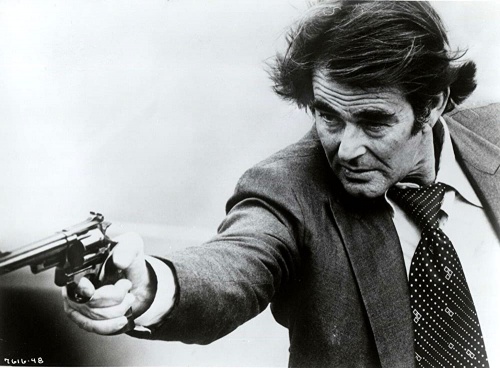 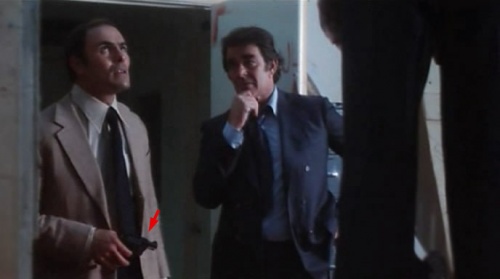 Matthews holds his revolver during the investigation.

In the opening scene several robbers are armed with Smith & Wesson 76 SMGs. 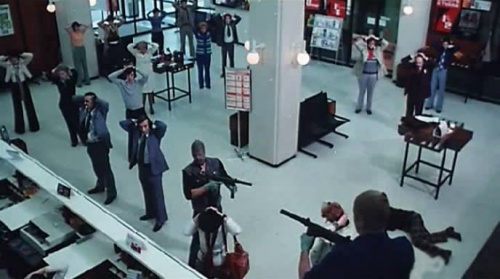 Two robbers hold their SMGs during the bank heist. 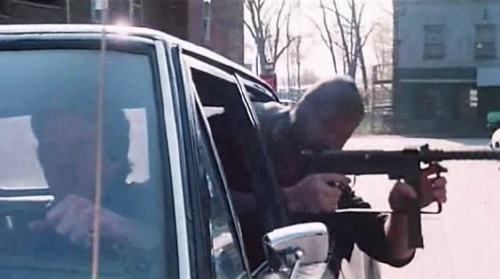 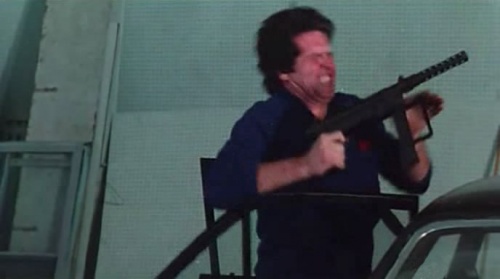 A robber drops his SMG, being shot by Saitta.
Retrieved from "https://www.imfdb.org/index.php?title=Shadows_in_an_Empty_Room_(Una_Magnum_Special_per_Tony_Saitta)&oldid=1492681"
Categories: