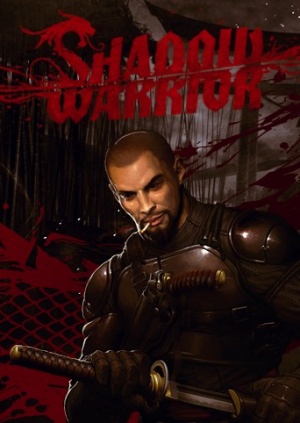 The first firearm Lo Wang gets into his hands is based on the Chiappa Rhino 60DS. Although it holds eight rounds instead of the real Rhino's 6-round capacity. Its called the "Tosainu Type 13 Revolver" in the game. Listed as "Colt" in the game files. 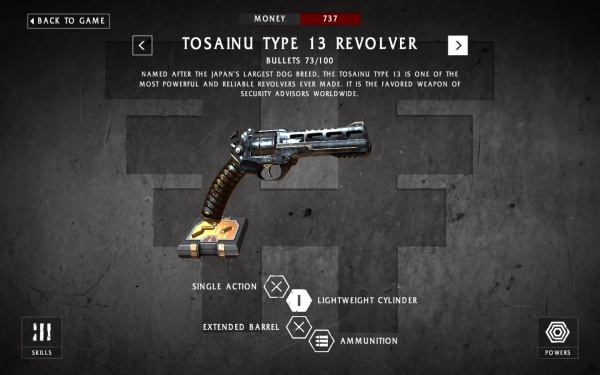 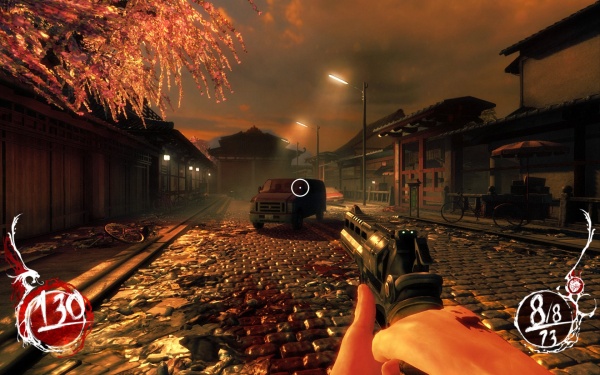 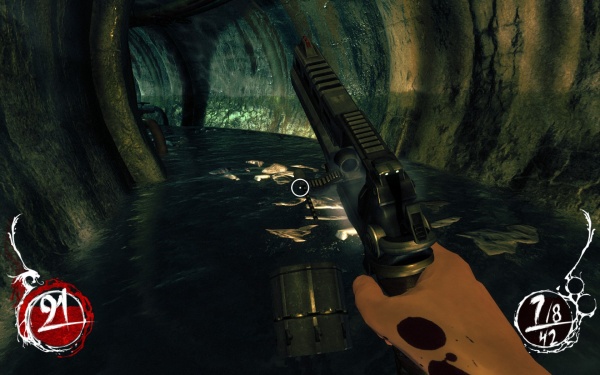 During reloads, Lo Wang replaces the whole cylinder, not just the bullets. 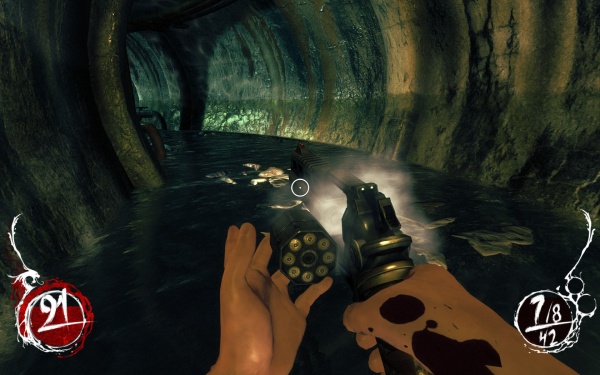 Notice the 8-round cylinder.

The second firearm Lo Wang can get is based on the Heckler & Koch MP7A1. Its called a ZI-Type 23 PDW in the game. 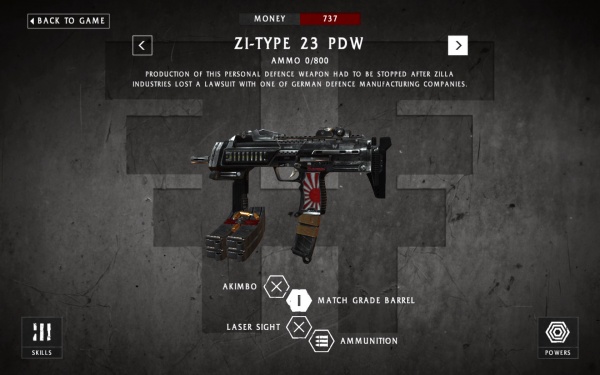 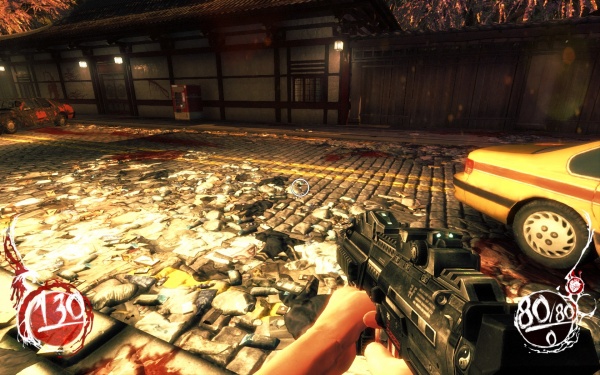 The ZI-Type 23 PDW during the game. 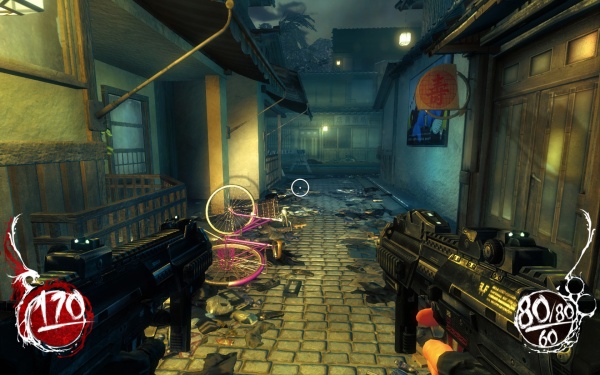 The ZI-Type 23 PDW can be dual wielded after the player purchased an upgrade. 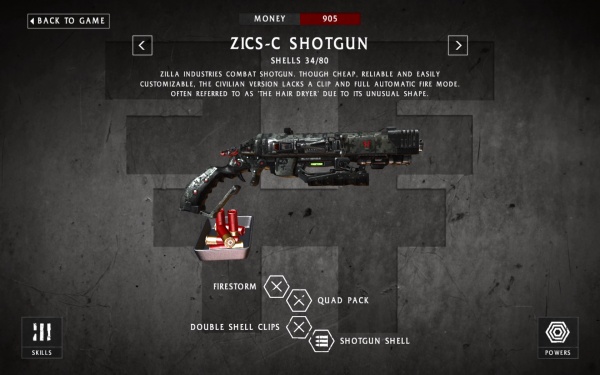 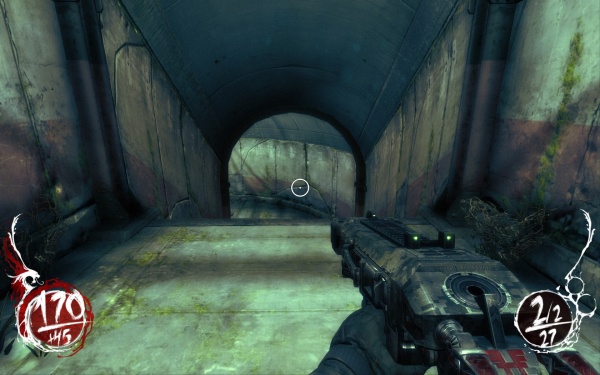 The player uses the ZICS-C. 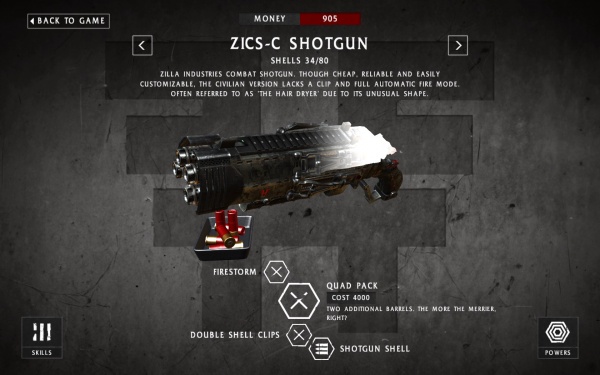 The ZICS-C with the four barrel upgrade. 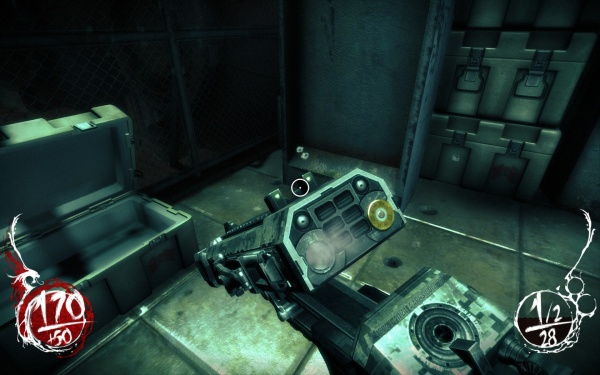 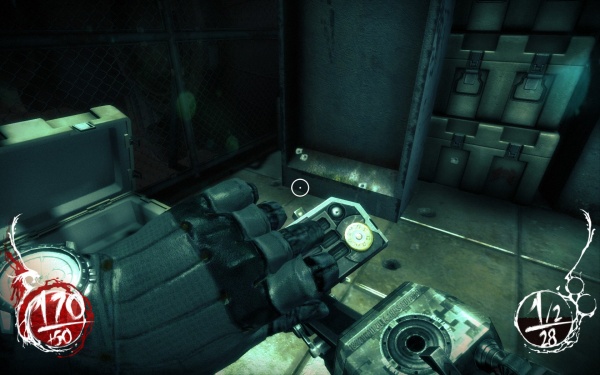 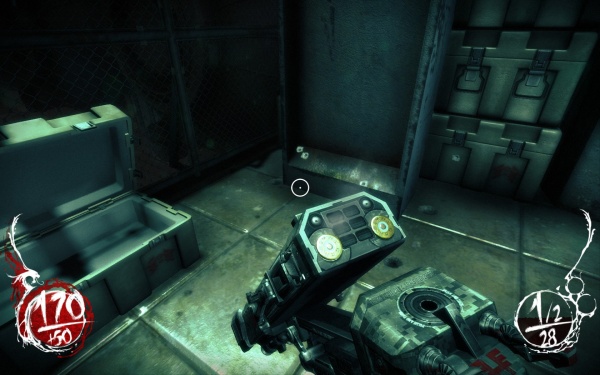 GAU-19/A machine guns can be seen on various levels, usually when Lo Wang has to battle flying demons. 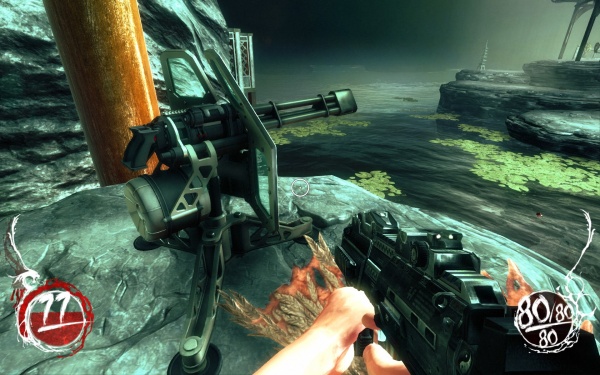 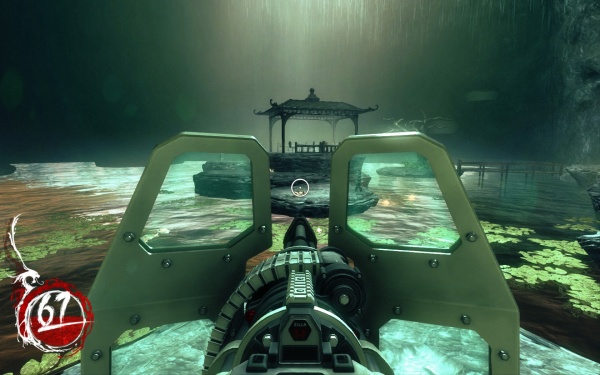