The following weapons were used in the film Rum Runners (Boulevard du Rhum): 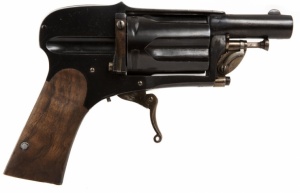 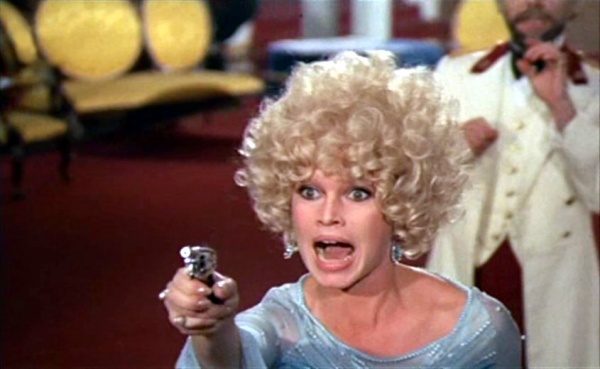 Some characters are seen with Luger P08 pistols. 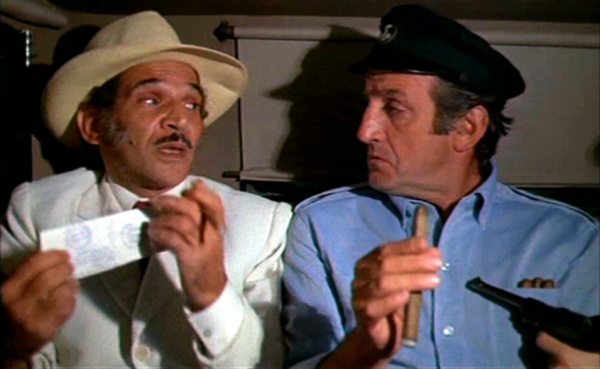 One of thugs aims an Luger P08 at Cornelius in the taxi. 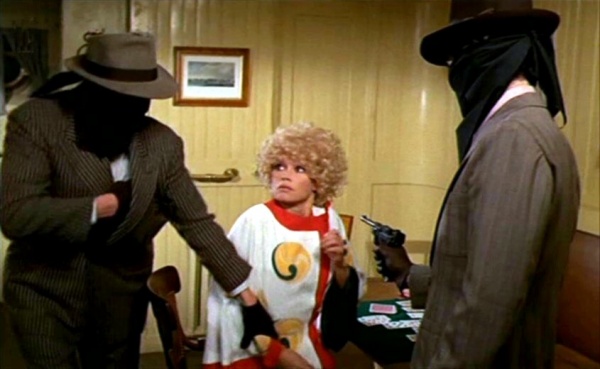 The actor (Guy Marchand) (right) with pistol disguised as a hijacker. 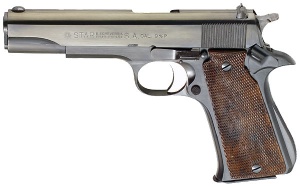 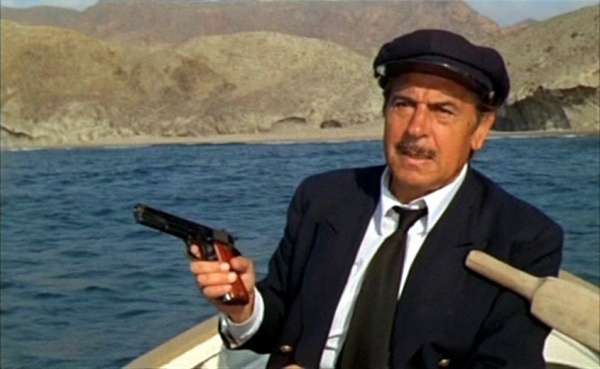 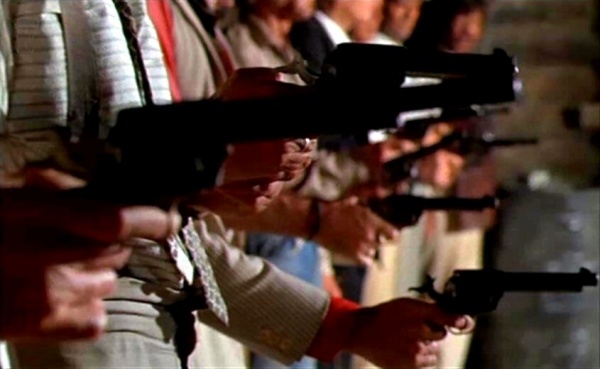 The Mexicans uses for game to "switch off light" Colt Single Action Armys. 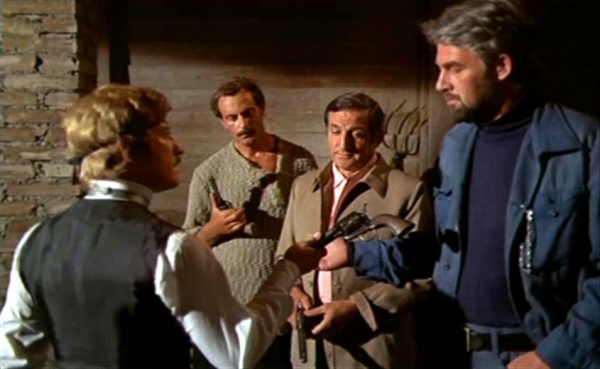 Cornelius (Lino Ventura) attended the game to "switch off light" 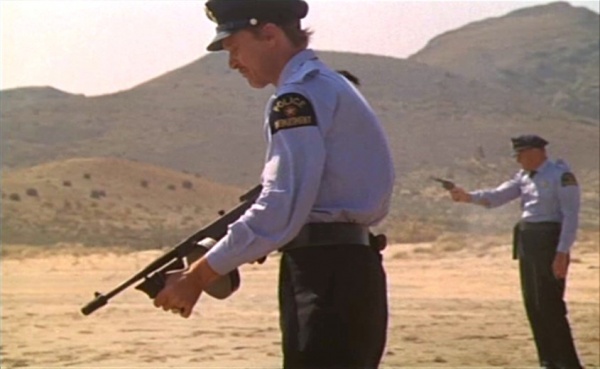 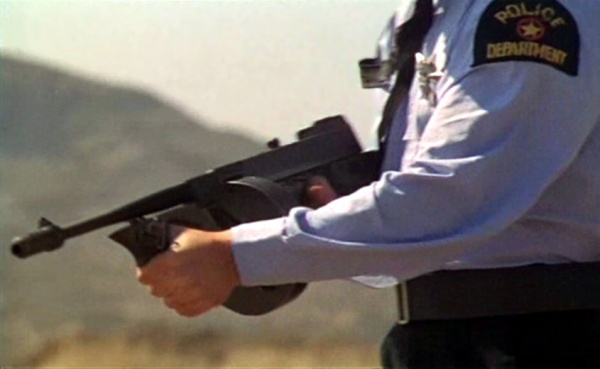 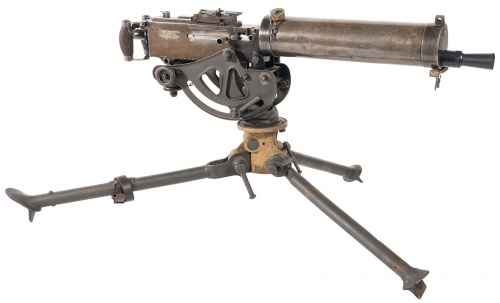 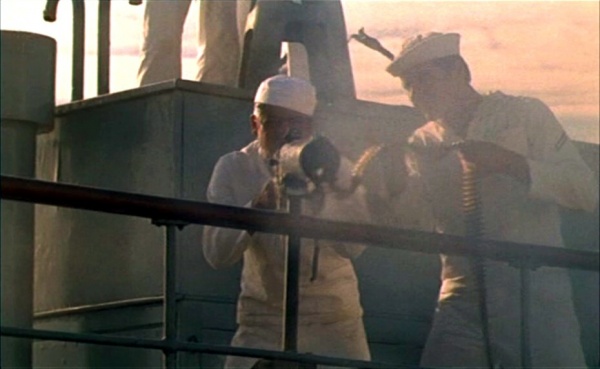 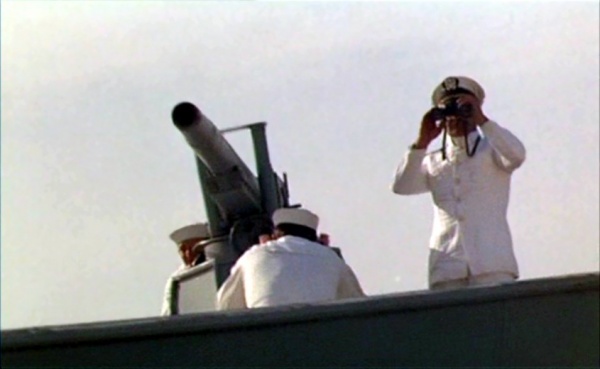 Coast Guard boat is equipped with a 50 caliber cannon.
Retrieved from "https://www.imfdb.org/index.php?title=Rum_Runners_(Boulevard_du_Rhum)&oldid=999849"
Categories: