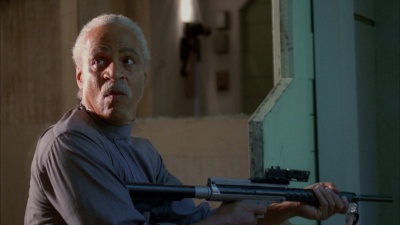 Ron Glass (1945-2016) was an American actor who is well known to television audiences for his roles in the series Barney Miller and Firefly. He also appeared in such films as Serenity and Lakeview Terrace and such television series as Agents of S.H.I.E.L.D. and CSI: Crime Scene Investigation. He passed away in 2016 at the age of 71 from heart failure.