The following weapons were used in the film Real:

Atsumi Kazu (Haruka Ayase) uses the Colt Government Model at the one scene. Kôichi Fujita (Takeru Satô) uses it's one time as well. 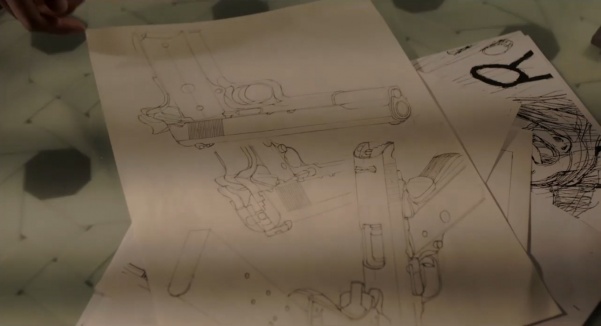 The pistol is seen on the manga's page. 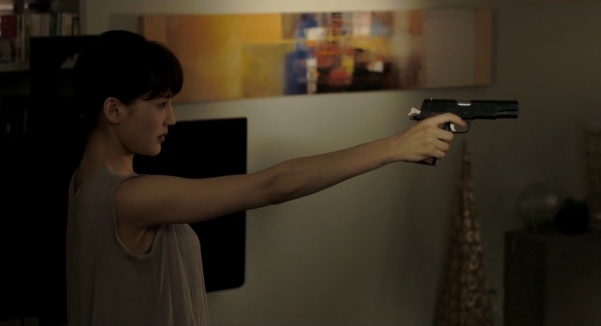 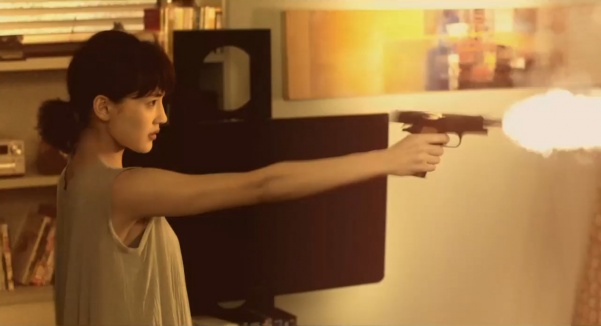 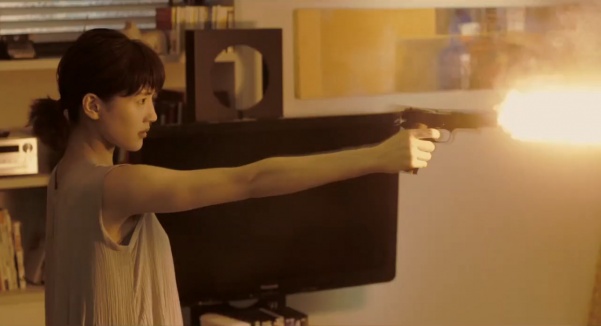 ...and fires it again. Note the pistol cycling. 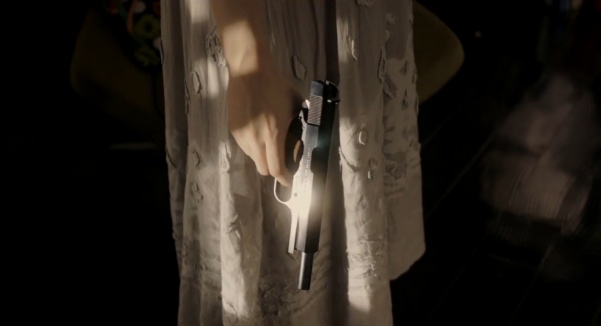 The gun is clicking empty. 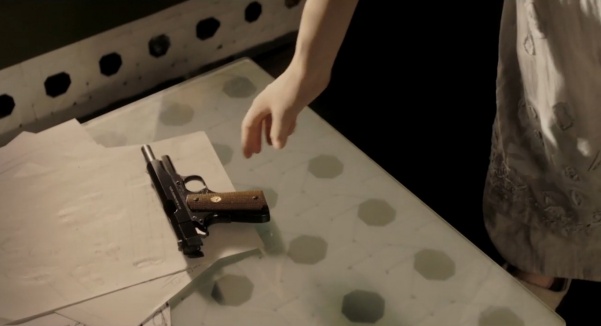 Atsumi Kazu puts her pistol on the table. 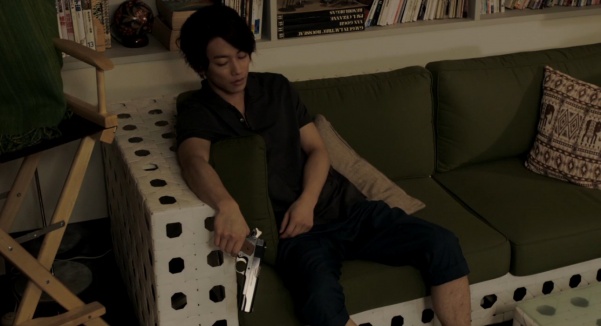 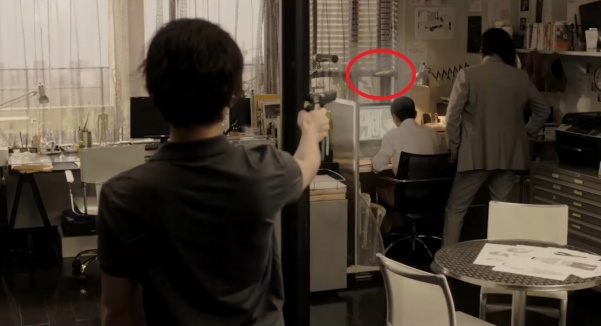 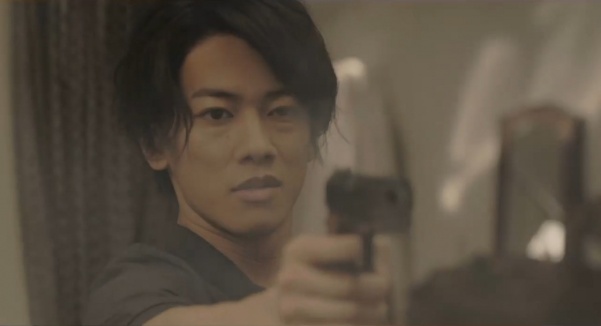