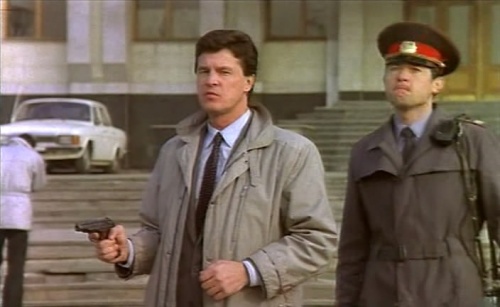 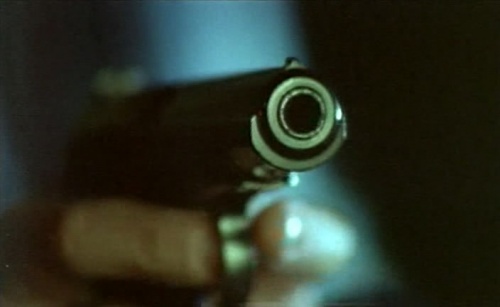 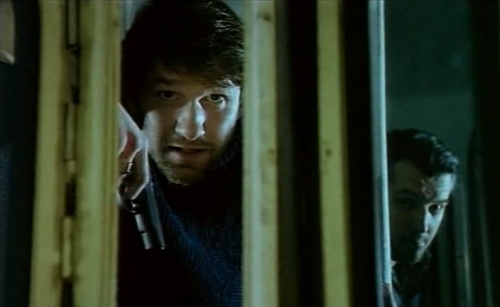 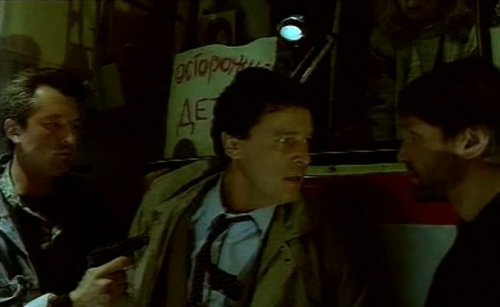 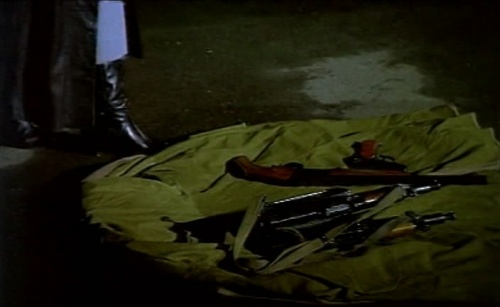 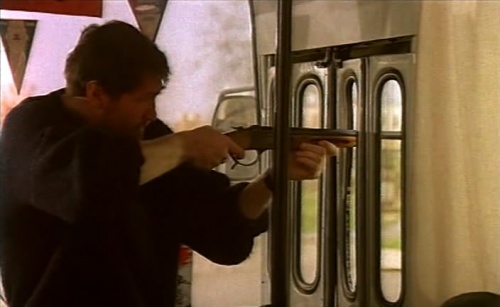 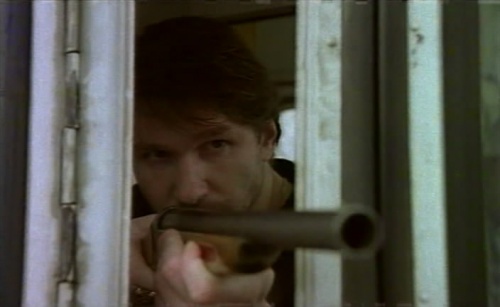 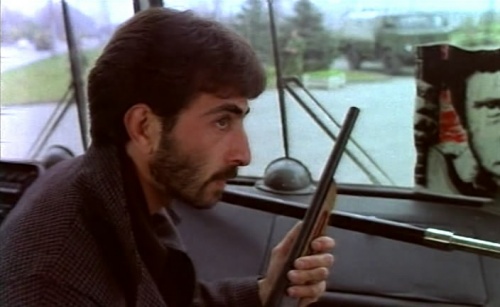 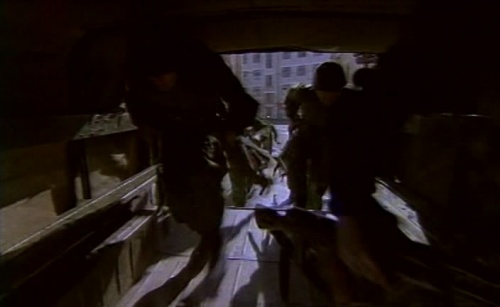 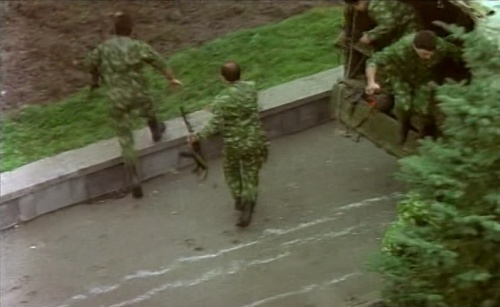 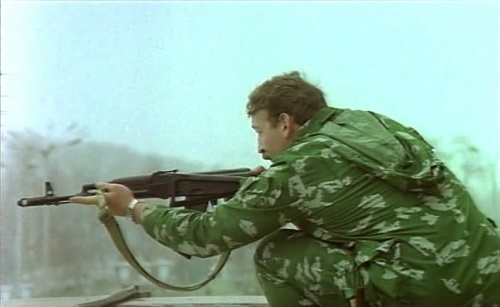 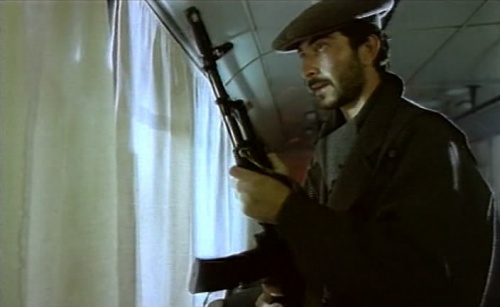 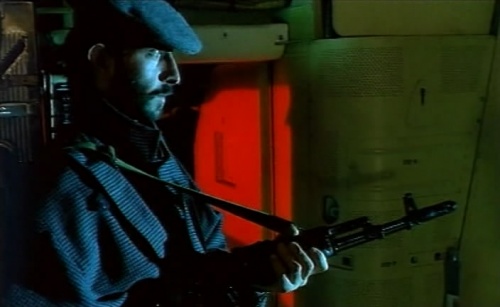 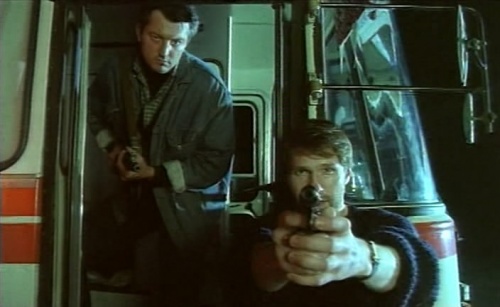 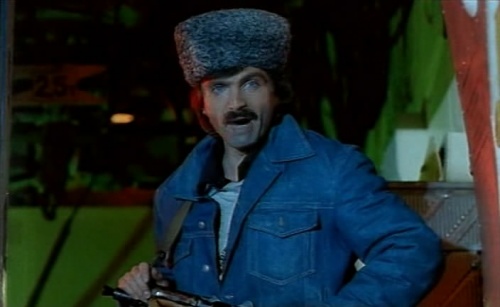 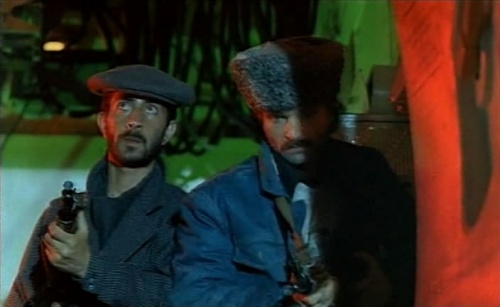 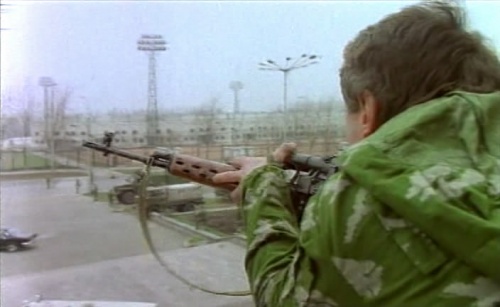 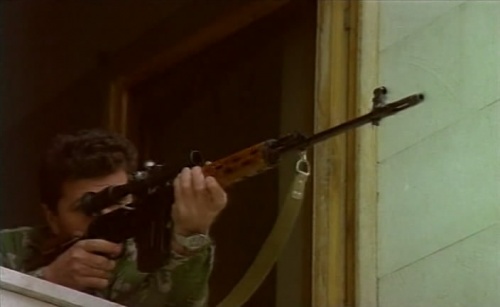 Another sniper with SVD.
Retrieved from "https://www.imfdb.org/index.php?title=Rabid_Bus_(Vzbesivshiysya_avtobus)&oldid=1263706"
Categories: