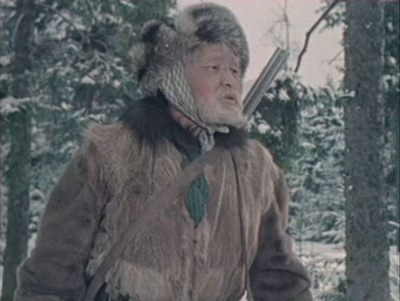 Pyotr Mikhaylovich Reshetnikov (June 24, 1915 - September 8, 1960) was a Soviet theatre actor and director of Yakut origin. He was one of the first Yakut actors on screen. In 1957 he was awarded the title of People's Artist of RSFSR.