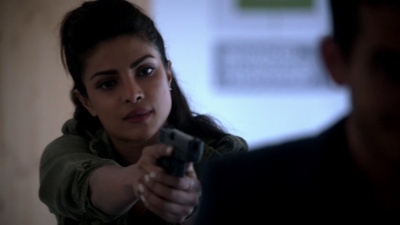 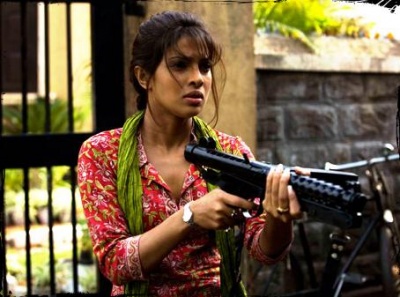 Priyanka Chopra is an Indian actress and former Miss World. She has appeared in such American films as Baywatch, but is perhaps best known to US television audiences for her role as Alex Parrish in the ABC crime series Quantico (2015).