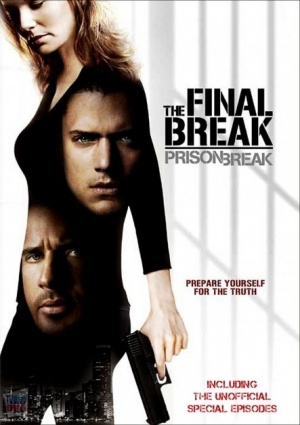 Prison Break: The Final Break was a 2009 television film that served as the series finale of Prison Break. Michael, Lincoln, Sucre and Mahone must team up once more to break out Sara from a prison in Miami before the General can have his revenge on her. The film actually consists of two unaired episodes; "The Old Ball and Chain" and "Free".

The following weapons were used in the film Prison Break: The Final Break:

A flashback to the fourth season shows Michael (Wentworth Miller) using a Beretta 92FS. The scene is from the very last episode; "Killing Your Number". 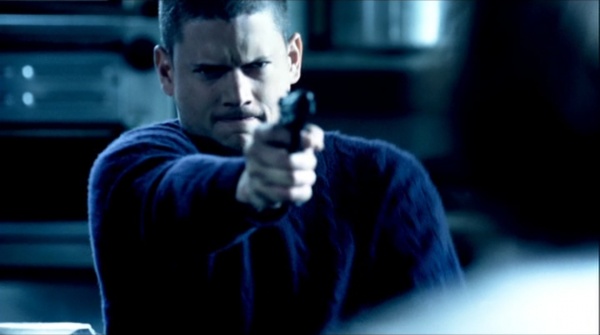 Michael with a 92FS in a flashback. 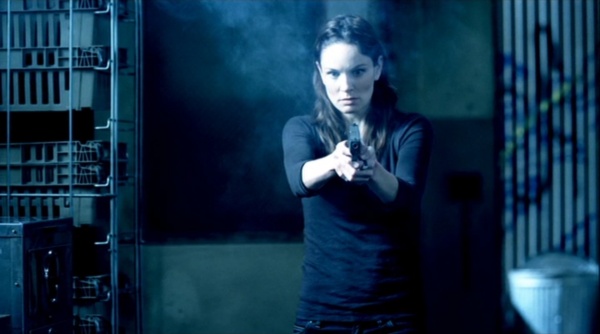 Sara holds a Glock 17 in a flashback to the fourth season. 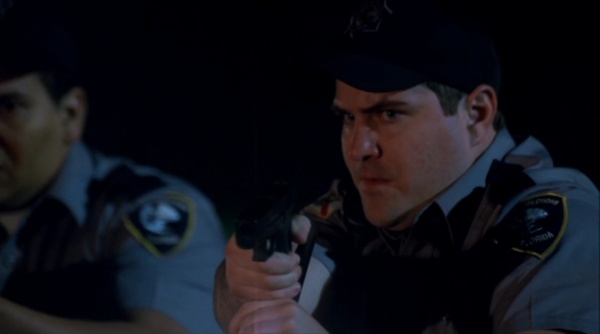 A prison guard aims his Glock at Gretchen. 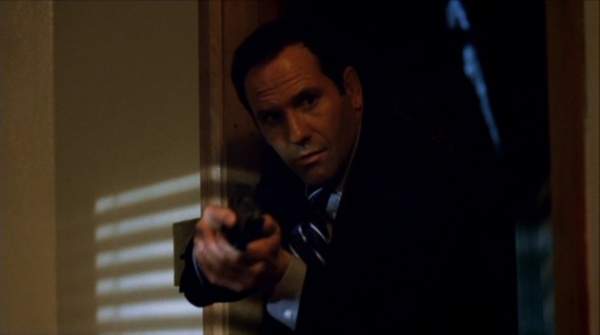 Agent Wheatley with his Glock drawn.

A flashback to the fourth season shows Christina Scofield (Kathleen Quinlan) trying to kill Michael with a Glock 19 pistol. 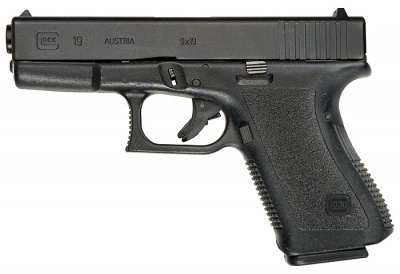 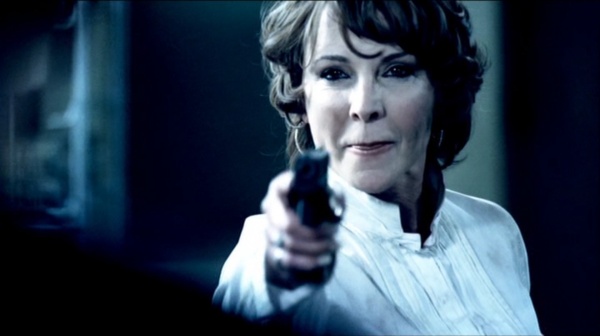 Christina Scofield with a Glock 19 in a flashback. 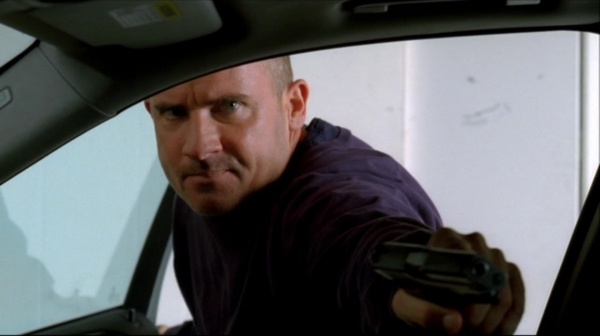 SWAT members deployed at the prison are using M4A1 carbines with weapon lights. 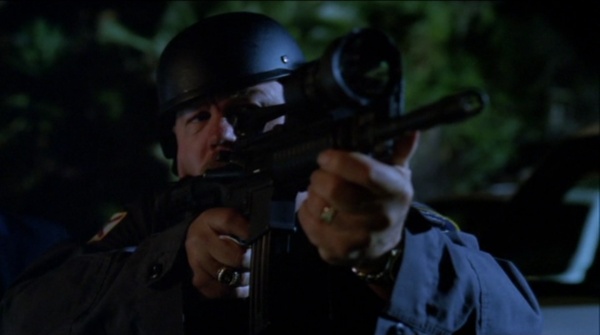 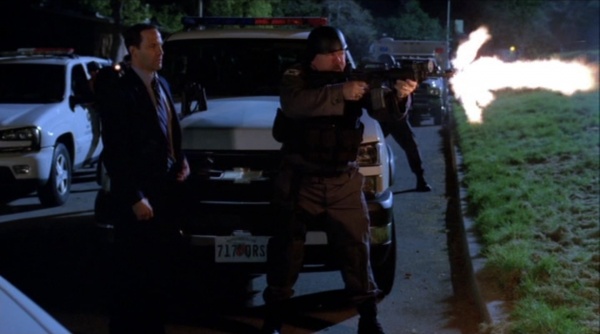 The SWAT member opens fire with the M4A1.
Retrieved from "https://www.imfdb.org/index.php?title=Prison_Break:_The_Final_Break&oldid=1056778"
Categories: