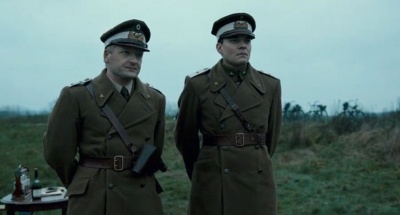 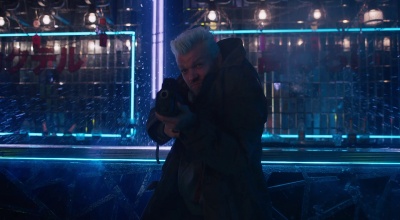 Johan Philip "Pilou" Asbæk is a Danish actor known for the role of spin doctor Kasper Juul in the hit Danish series Borgen. Internationally, he is better known as Euron Greyjoy from the HBO series Game of Thrones.