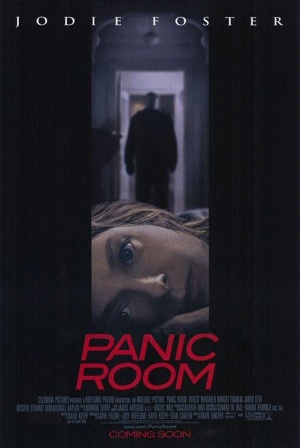 The following weapons were used in the film Panic Room: 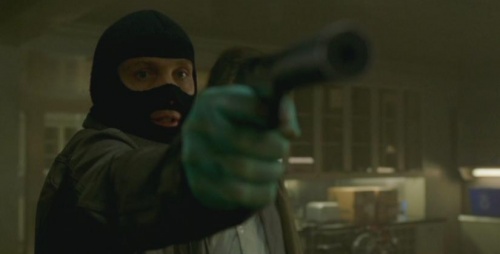 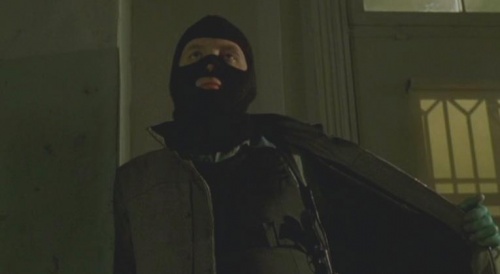 Raoul shows his Walther to Burnham and Junior (Jared Leto). 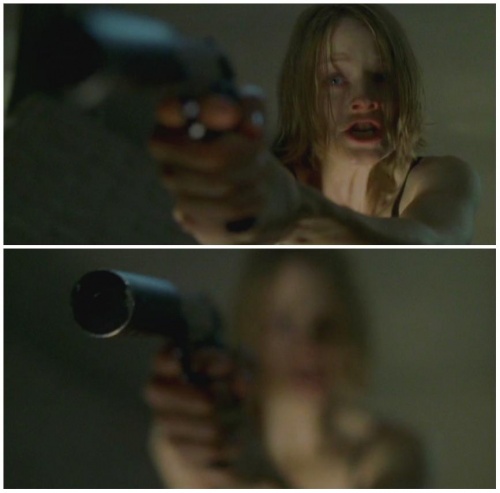 Two different shots of Meg that is pointing the gun to the panic room.

Best PPK close-up of the movie. 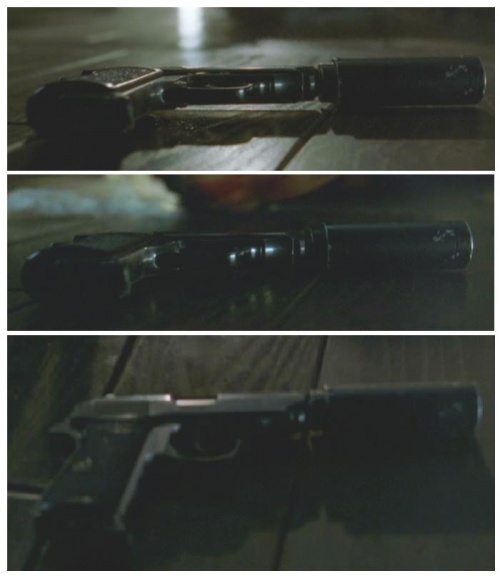 A masked Raoul threatens Burnham (Forest Whitaker) with the Walther.

NYPD Officer Keeney (Paul Schulze) brands a Glock 19. Quite accurate, as one of the sidearms available for choice for officers of the NYPD is the Glock 19 with a heavy trigger pull modification.

Keeney's Glock is seen on the right as Sarah Altman (Kristen Stewart) goes to see if her grandfather is okay.

ESU officers attempt to apprehend a suspect with their MP5A3's drawn.

ESU officers with their MP5A3's.

An Ithaca 37 shotgun is seen in the hands of another NYPD officer that enters the Altman's place.