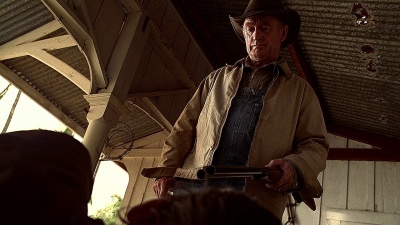 Nick Tate is an Australian actor well known to television audiences for his role as pilot Alan Carter in the sci-fi series Space: 1999. He also has appeared in such films as The Great Gatsby (2013) and Lupin the 3rd.