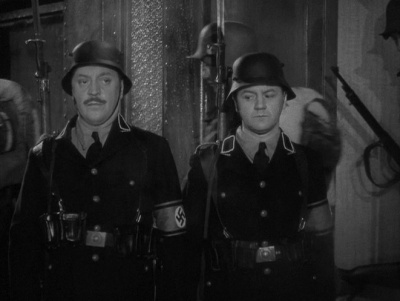 Naunton Wayne (1901-1970) had 44 credits as an actor in film and television in a career spanning 1932-1969. He was known for his roles as Caldicott, appearing in 4 films with his comedy partner Charters (Basil Radford). They worked together in 8 other films and in radio.