My Mother, the Spy 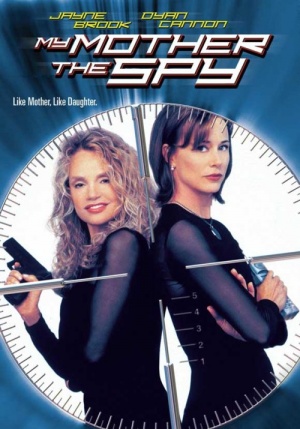 My Mother, the Spy is a 2000 comedy directed by Elodie Keene and starring Jayne Brook, Dyan Cannon and Kevin Kilner.

The following weapons were used in the film My Mother, the Spy:

Gary Sutton 'Rabbi' (Kevin Kilner) carries a pocket pistol in the film. This pistol is actually a Non Gun replica that is sometimes called a "Lady Remington". 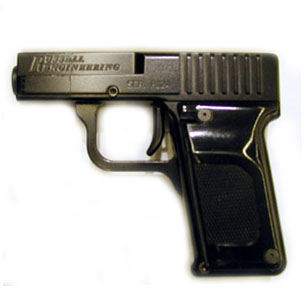 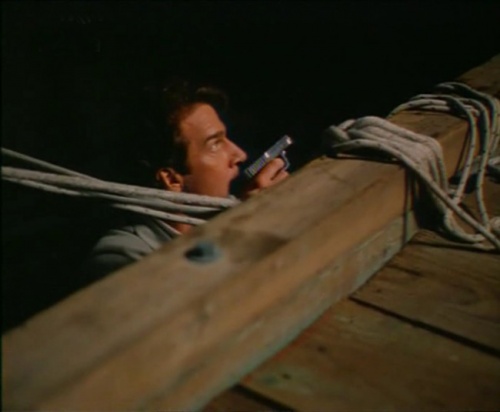 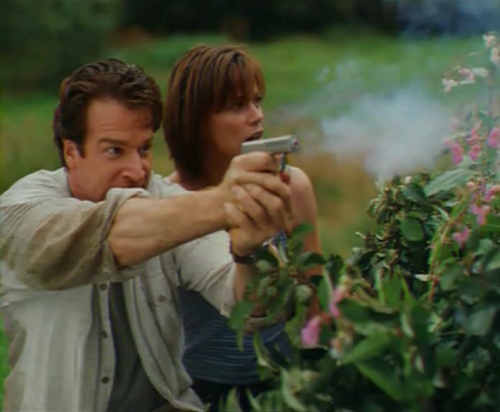 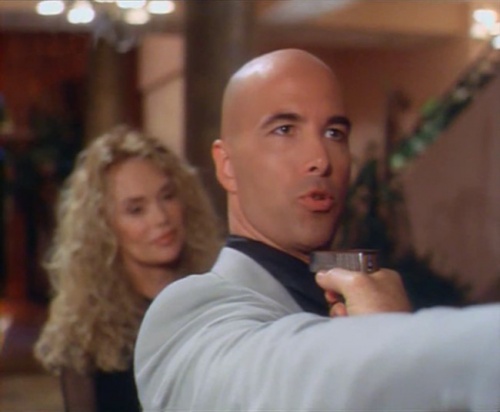 Vasquez´s bodyguards are equipped with Beretta 92FS pistols. Gloria Shaeffer (Dyan Cannon) uses one of them. 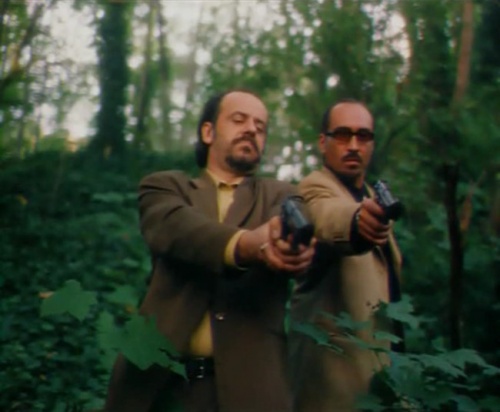 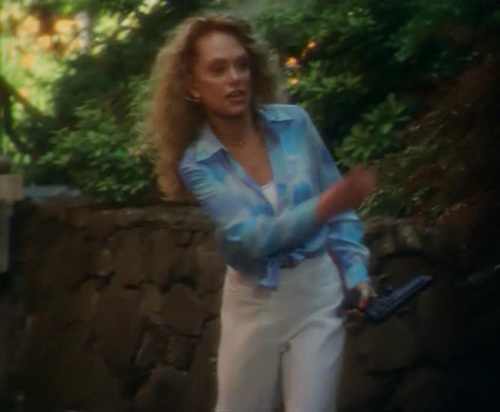 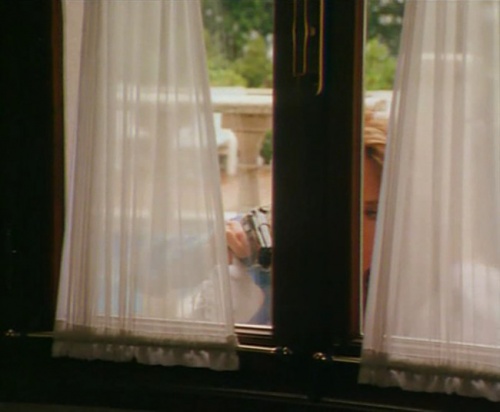 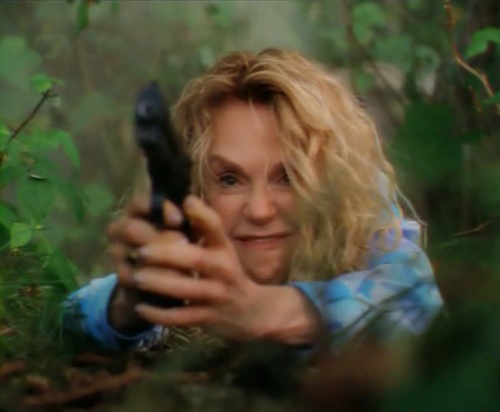 Gloria (Dyan Cannon) uses the gun to cover the escape of her daughter. This is a non gun.

Some characters in movie are seen with a SIG-Sauer P228 pistol. 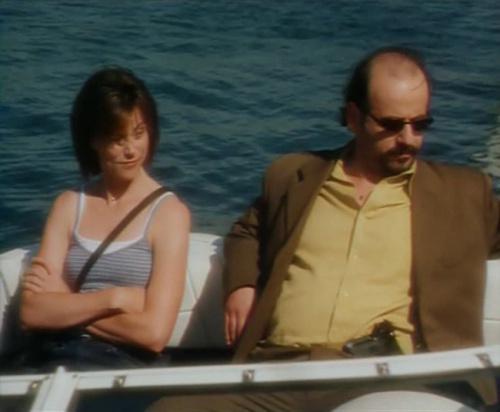 Vasquez´s henchman (Marcus Hondro) carries a gun behind his belt. 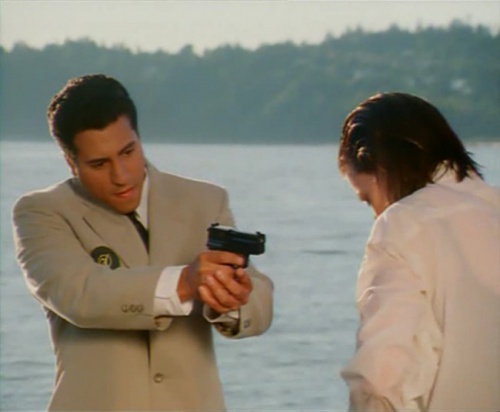 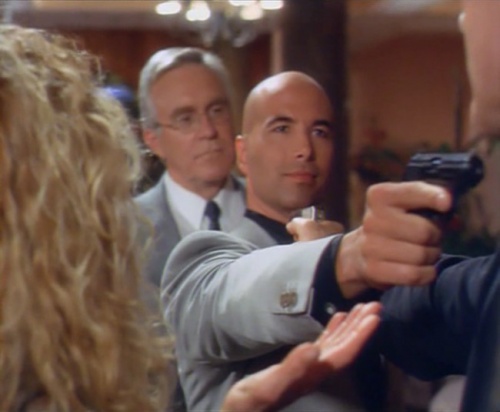 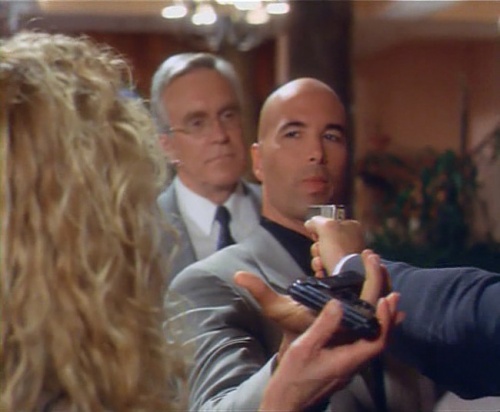 Vasquez´s bodyguard is armed with a Madsen M50 submachine gun. 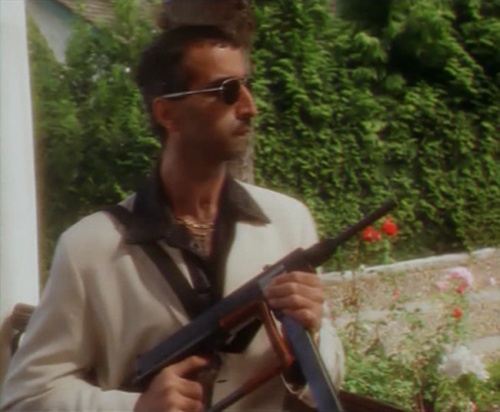