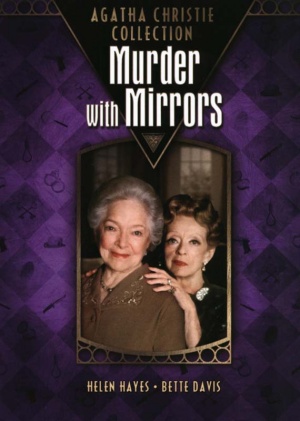 The following weapons were used in the film Murder with Mirrors: 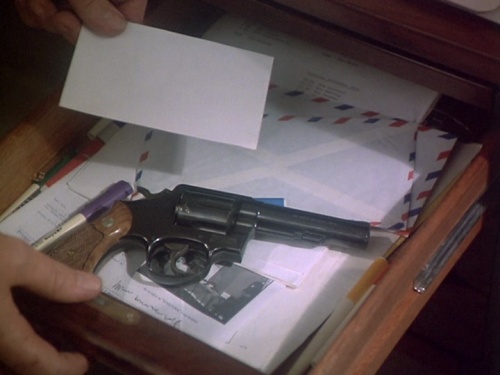 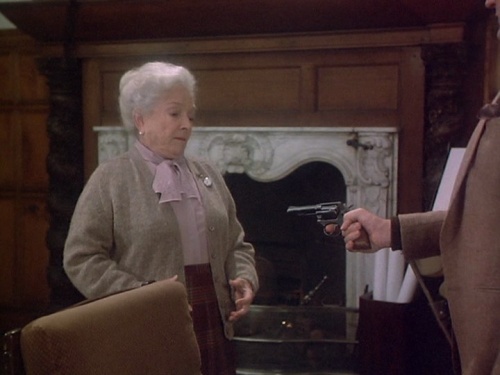 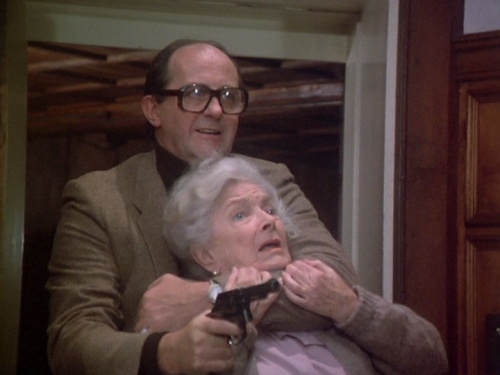 There's a special place in hell for people for people who hurt sweet little old ladies. 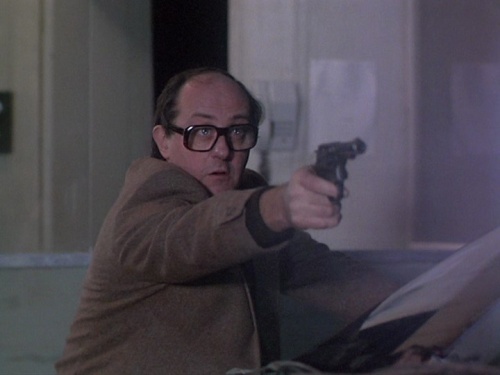 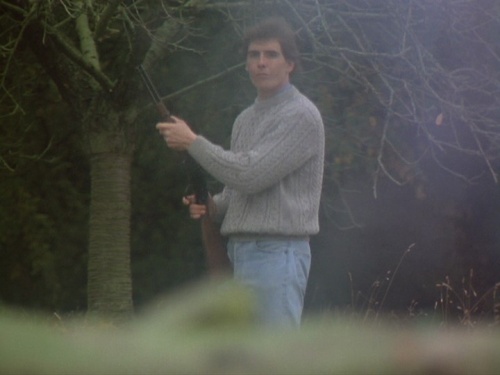 Wally with his Winchester. It's never revealed how an American can bring over his gun collection to modern day Great Britain, although the original novel was written in the early fifties. 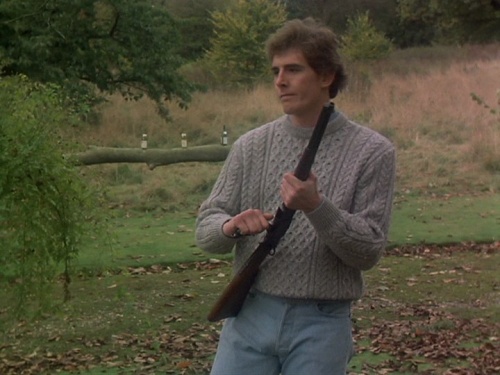 Wally chambers another round into his Winchester. 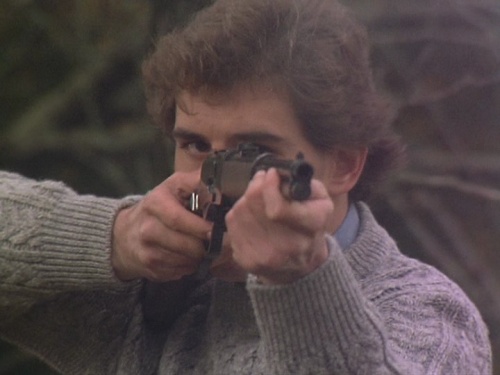 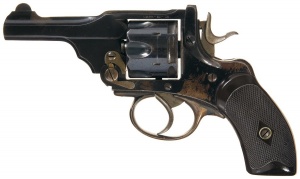 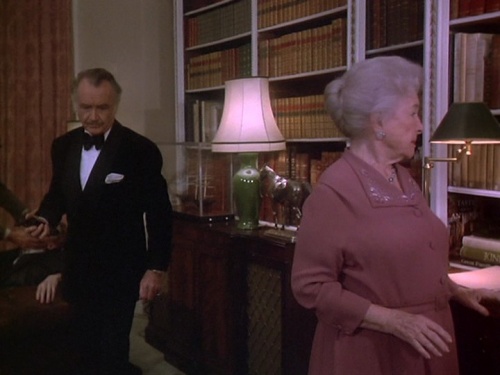 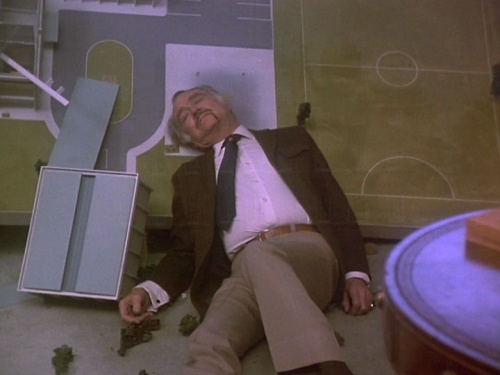 Sergeant Lake (Christopher Fairbank) uncovers a modified Walther P1 while searching a piano bench. The pistol is vismodded to resemble a Wildey Hunter. 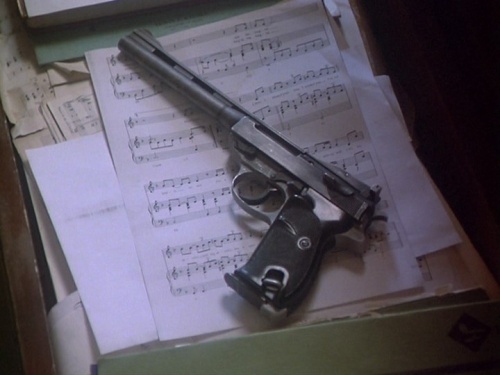