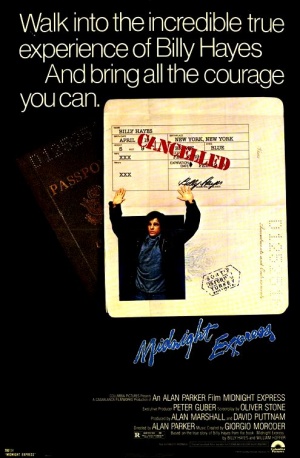 Midnight Express is a 1978 drama that tells the true story of Billy Hayes (Brad Davis), a young American who is sentenced to a Turkish prison for drug smuggling and the harrowing conditions he must endure while incarcerated there. The film was directed by Alan Parker (Mississippi Burning) and was based on a novel that was adapted for the screen by Oliver Stone, who received an Academy Award for Best Adapted Screenplay.

The following weapons were used in the film Midnight Express:

Turkish soldiers are seen carrying the Sterling L2A3 notably at the airport. 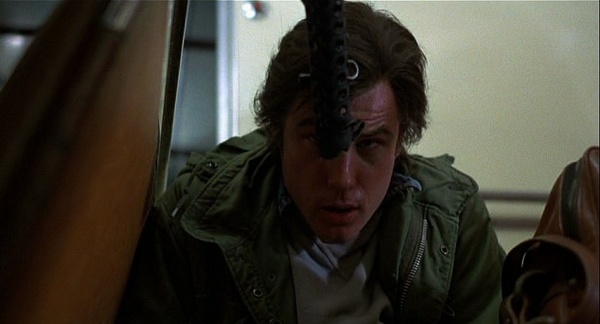 A soldiers points the muzzle of his at Billy Hayes (Brad Davis), 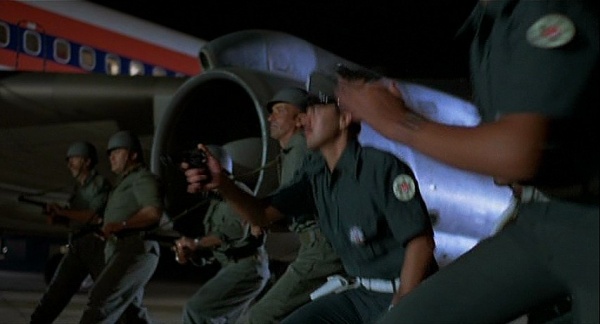 An M1928A1 Thompson is briefly seen held by a Turkish soldier at the airport. 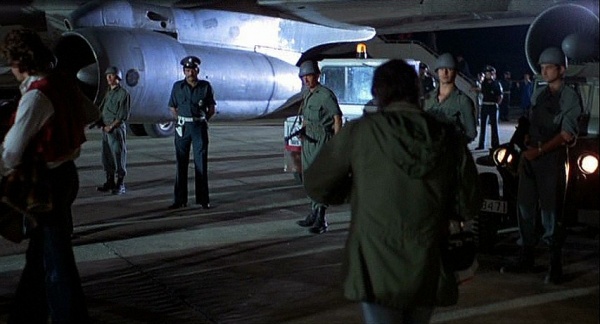 A full size Uzi is also seen carried by Turkish soldiers at the airport. 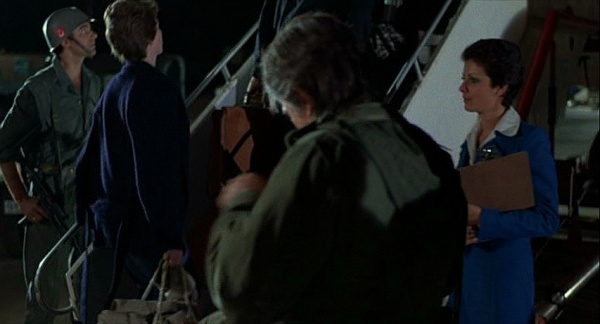 The M1 Carbine is briefly seen carried by a Turkish guard while Billy Hayes (Brad Davis) is in the courtroom. 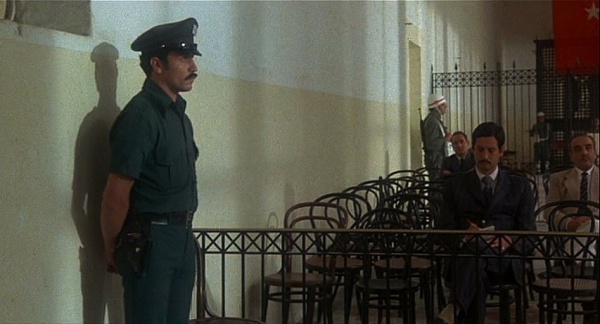 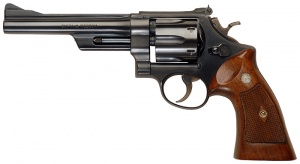 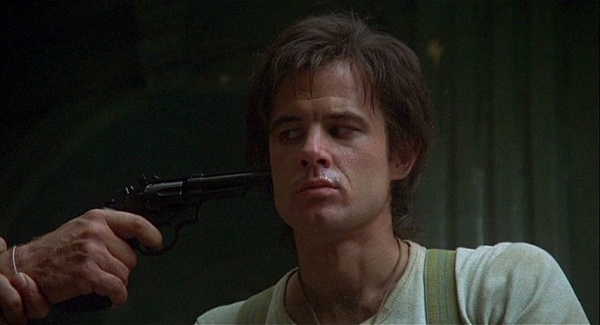 A Turkish officer is seen pulling a Beretta M1934 when Billy is caught with the drugs. 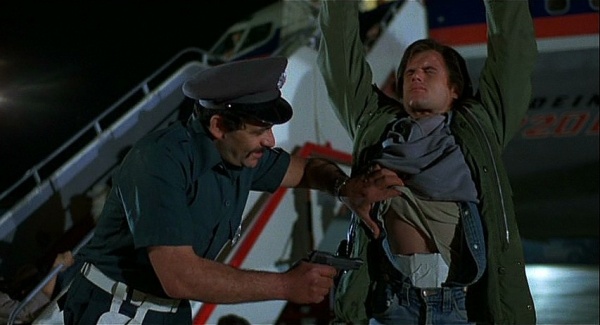 A Turkish officer is seen pulling a Beretta M1934 when Billy is caught with the drugs.

What appears to be an M1911 pistol is carried by the Istanbul Prison warden Hamidou (Paul L. Smith). The pistol is taken from his holster by Billy Hayes (Brad Davis) and held on the warden. At one point, the "SM" logo is seen on its slide, indicating a PFC Replica. 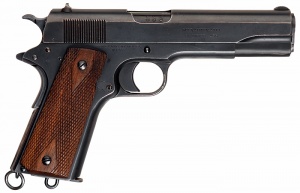 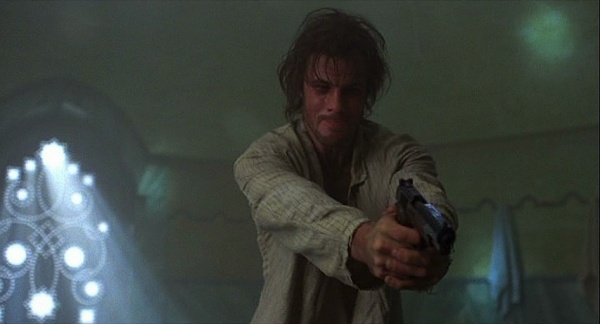 What appears to be an M1911 pistol is taken from his holster by Billy Hayes (Brad Davis) and held on the warden. 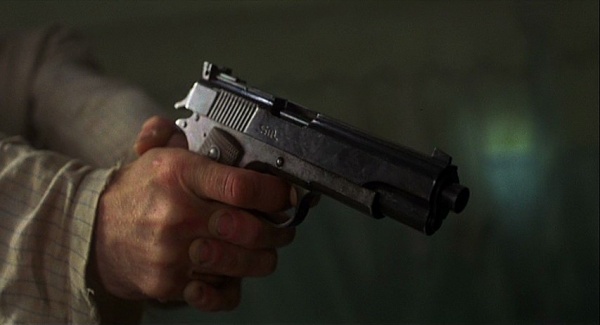 Closeup of the pistol. Note the "SM" logo is seen on its slide, indicating that the pistol is a PFC Replica.
Retrieved from "https://www.imfdb.org/index.php?title=Midnight_Express&oldid=1407706"
Categories: