Me Too (Russian Я тоже хочу; Ya tozhe khochu) is a 2012 Russian mystery road-movie, dyrected by Aleksey Balabanov, which was relised shortly before his death.

Note: The correct translation of the Russian title is I Also Want [it], but the lycensed English fistival title is used.

The following weapons were used in the film Me Too (Ya tozhe khochu):

Seasoned criminal Sanya (Aleksandr Mosin) uses Makarov PM at the two scenes. One of the soldiers at the checkpoint can be seen with the holstered PM. 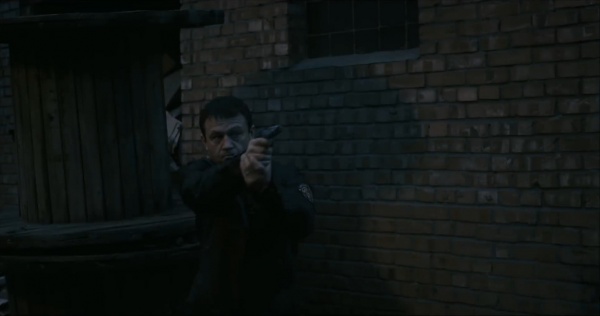 Sanya draws his PM at the film beggining... 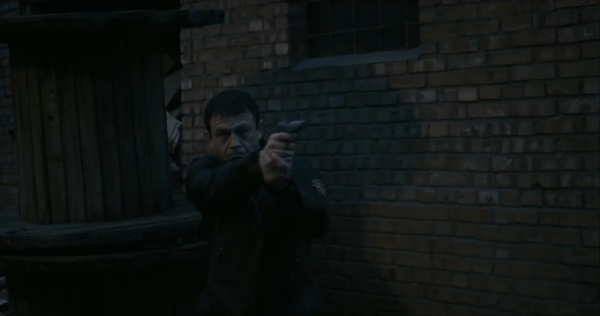 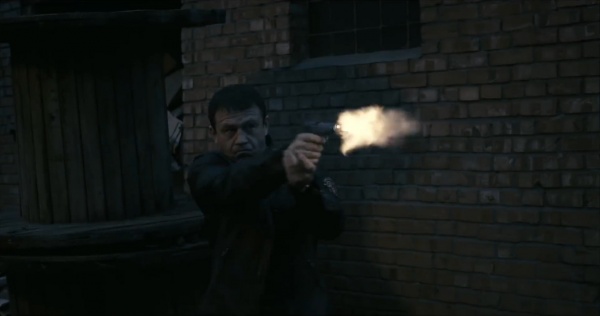 ...and fires at the rival criminals. 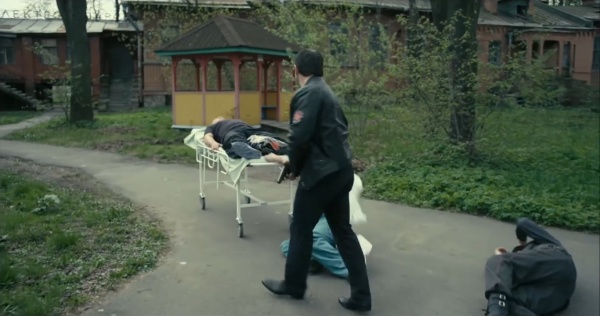 Sanya holsters his PM after pistol whiping the hospital security. 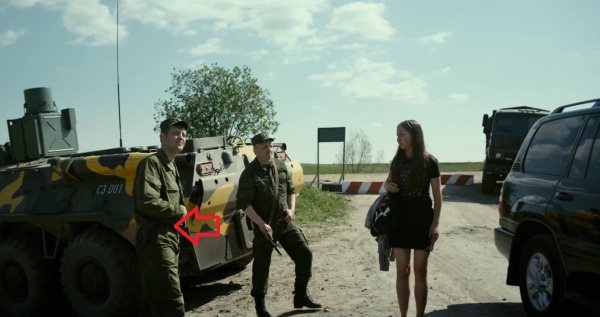 A soldier with the holstered sidearm.

Near all soldiers at the checkpoint (four of the were credited as Yevgeniy Kellerman, Andrey Sychyov, Aleksandr Ortin and Yevgeniy Kostroma) were armed with the AKS-74 rifles. 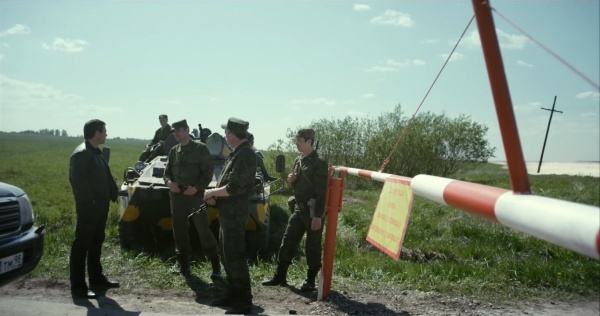 The soldiers with the AK rifles on the sling. 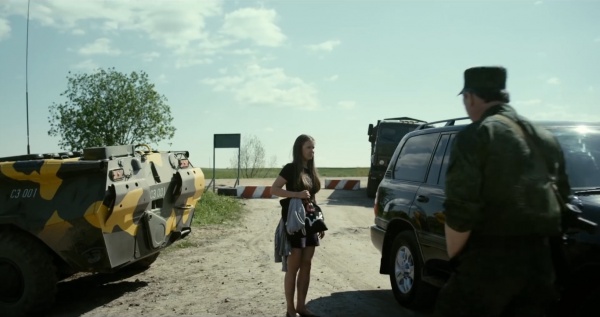 The soldier carry AK on the sling. 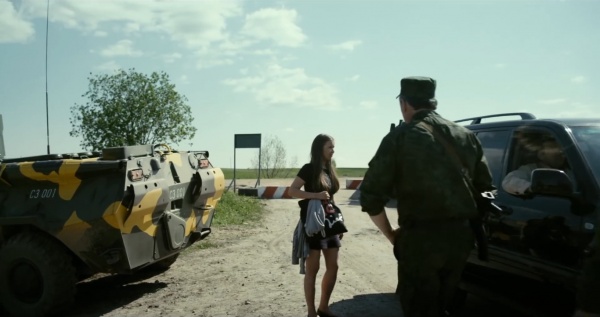 Note the shapes of the grip... 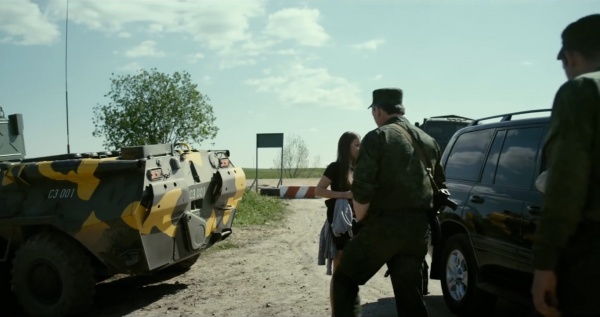 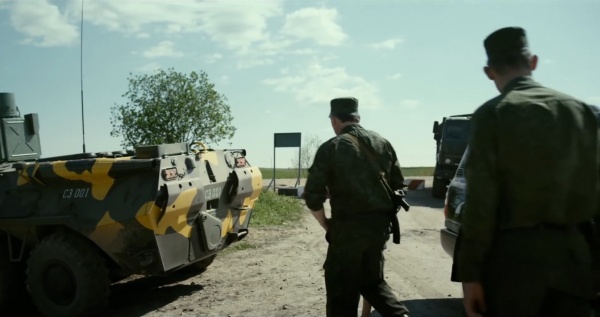 ...folded stock, which is partly seen. 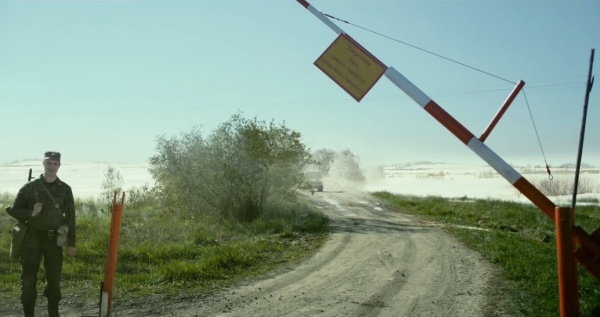 The another soldier with the AK rifle on the sling.

A KPVT Heavy Machine Gun can be seen mounted at the BTR. 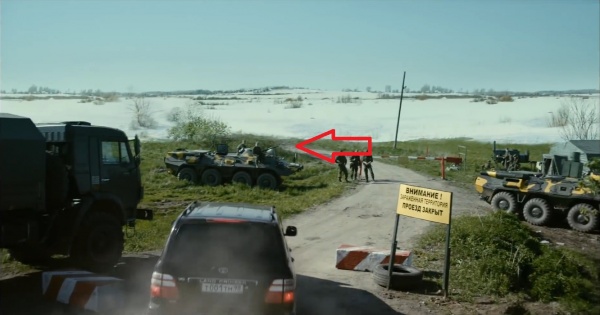 The KPVT machine gun can be seen. 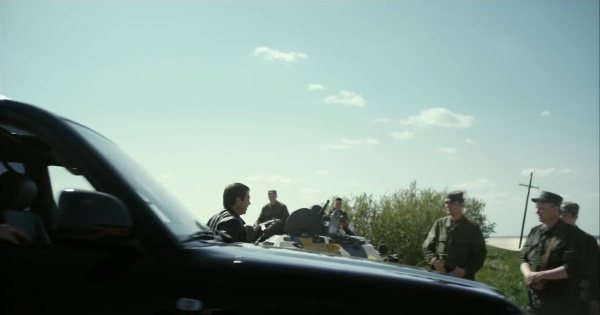 Two BTR can be seen at the checkpoint.

The BTRs can be seen at the background..

...and the second one can be seen more closer.
Retrieved from "https://www.imfdb.org/index.php?title=Me_Too_(Ya_tozhe_khochu)&oldid=1218223"
Categories: