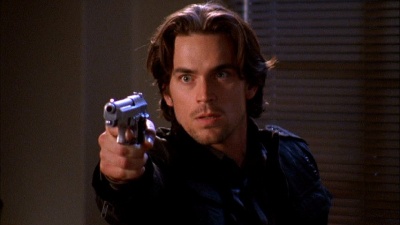 Matthew Bomer is an American actor best known for his role as Neal Caffrey in the series White Collar. In addition, he has appeared in such films and television series such as Chuck, In Time, The Magnificent Seven (2016), Chuck, Flightplan, and The Nice Guys.