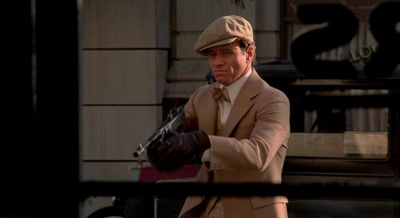 Martin Kove (born March 6, 1946) is an American actor. From 1971 he appeared in more then 30 movies and TV series. Perhaps his best known film role was as John Kreese in The Karate Kid (1984) and its sequels in addition to the streaming series Cobra Kai.