Man Who Lies, The

The Man Who Lies (French title: L'Homme qui ment; Italian title: L'uomo che mente; Slovak title: Muž, ktorý luže) is a 1968 B&W co-production French-Italian-Slovak war drama directed by Alain Robbe-Grillet. By the experimental procedures he reassess national myths and legitimacy history. It is a story full of combat between truth and falsehood, facts and fake reality. The hero - Jan Robin or Boris Varissa (Jean-Louis Trintignant) is modern Baron Munchausen, which by their stories about local resistance hero Ján (Ivan Mistrík) mystify the inhabitants of a small Slovak town, in particular the women.

The following weapons were used in the film The Man Who Lies: 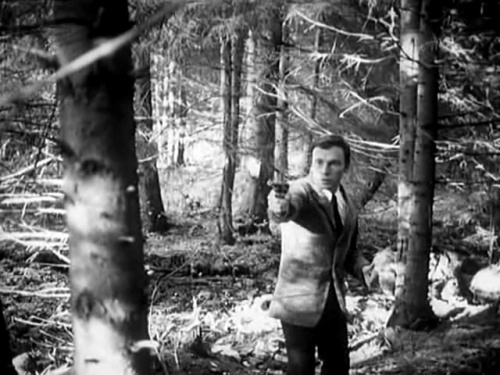 Boris Varissa (Jean-Louis Trintignant) shoots at his pursuers in the woods from a Luger P08. 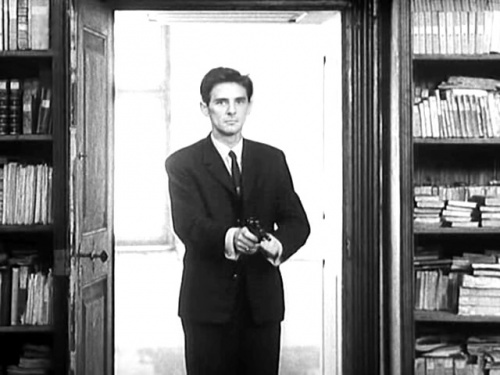 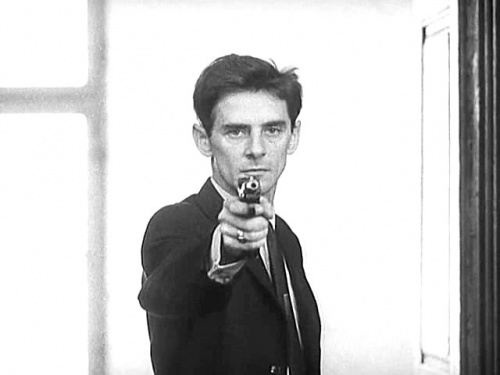 Most German soldiers are armed with MP40 submachine guns. 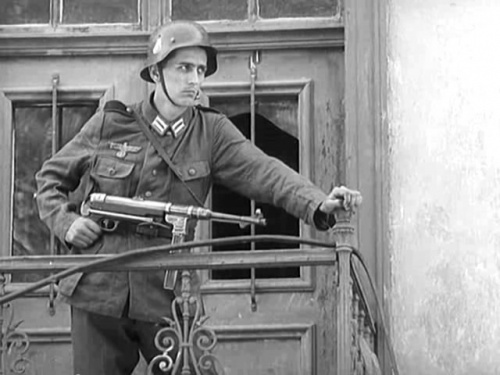 Patrolling German soldier has a MP40 slung over his shoulder. 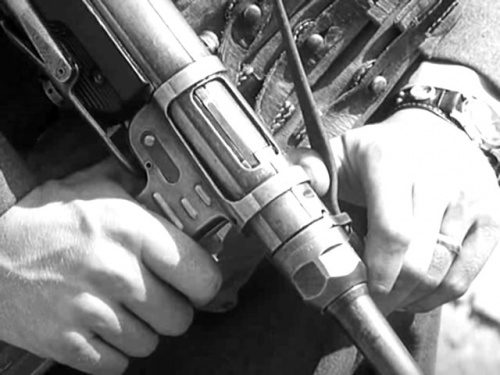 Some German soldiers, Slovak guardsmen and partisans are seen with Karabiner 98k rifles. 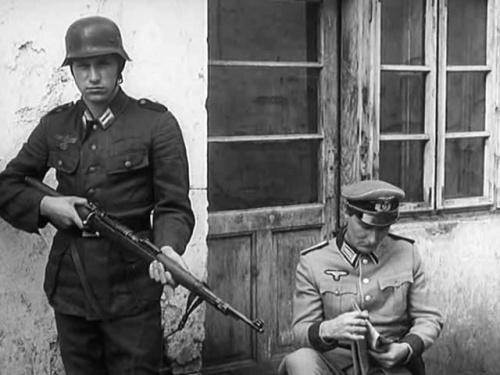 A German soldier beside the officer holds a Karabiner 98k. 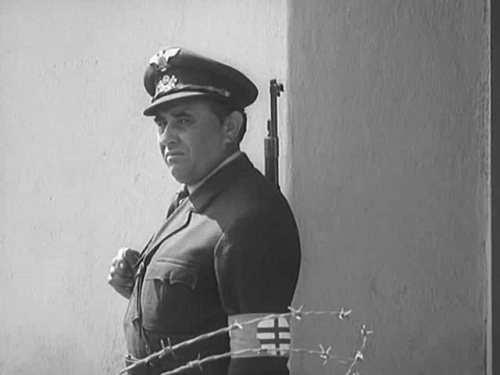 A Slovak HG guardsman has his Karabiner 98k on his back. 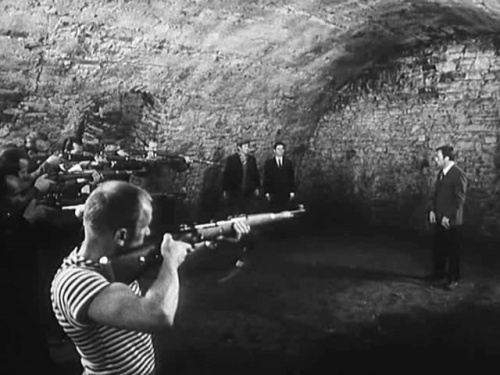 A German gunner in the forest is seen with a ZB26 machine gun. 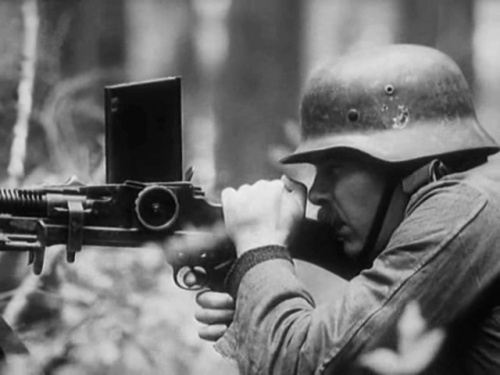 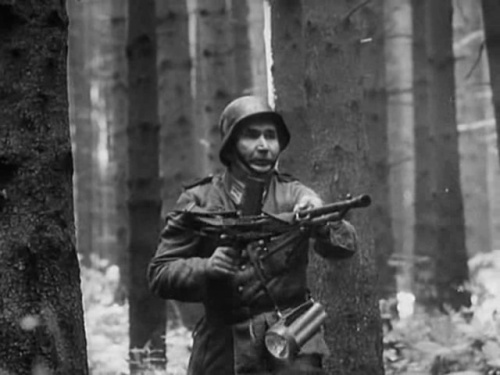 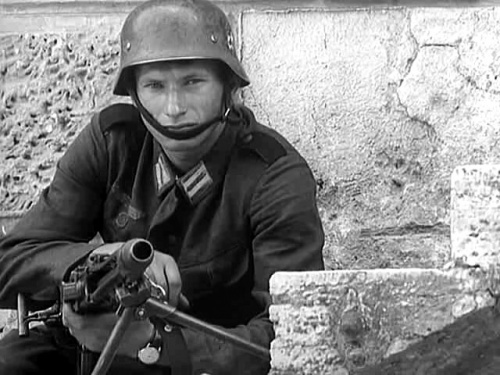 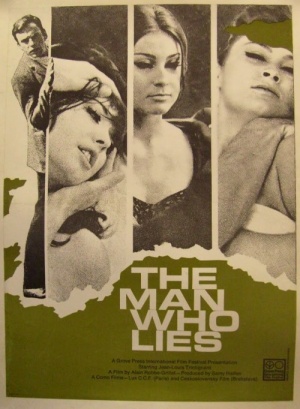 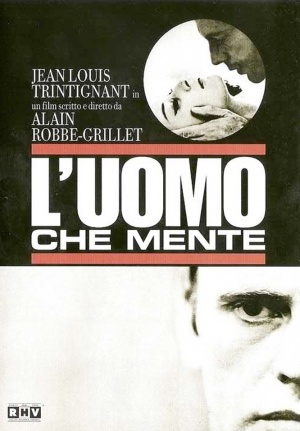 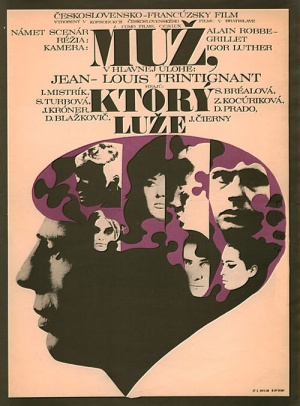