The following weapons were used in the film Kingdom of War: 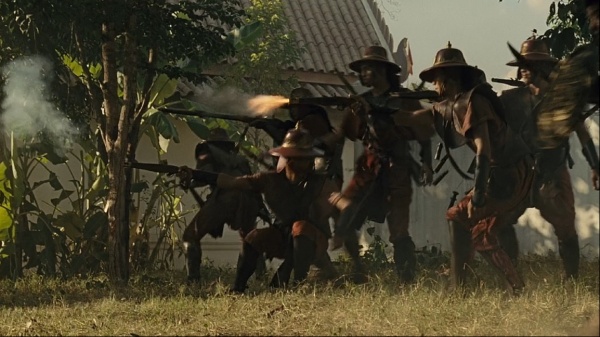 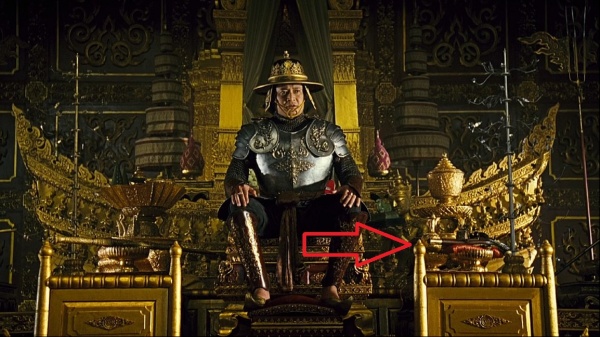 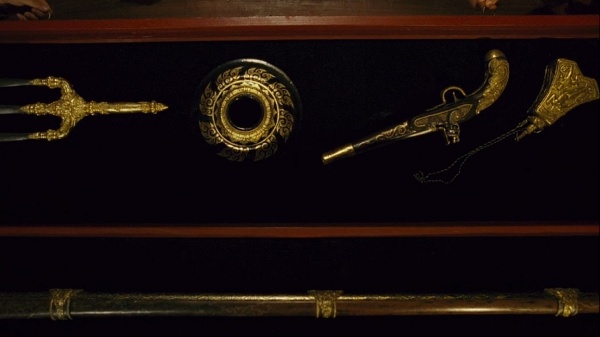 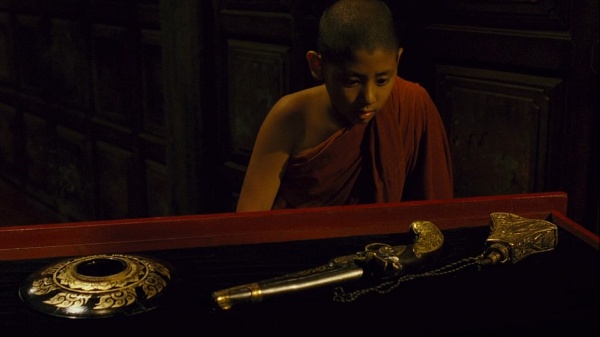 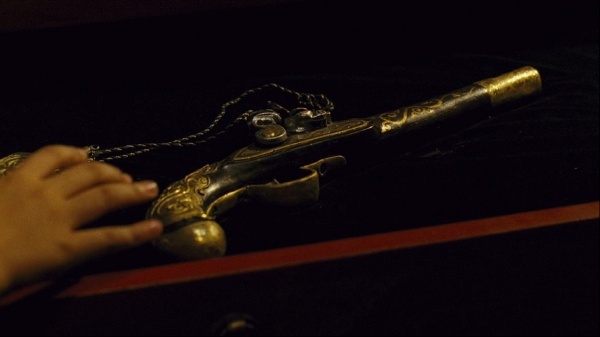 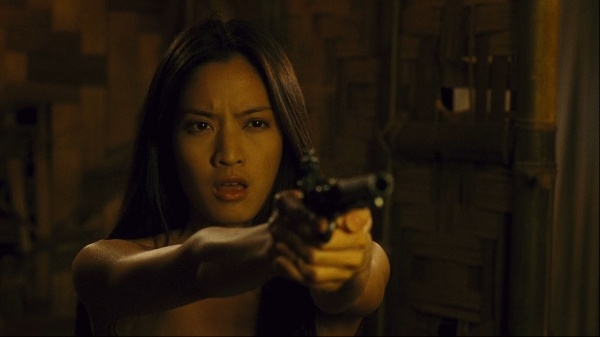 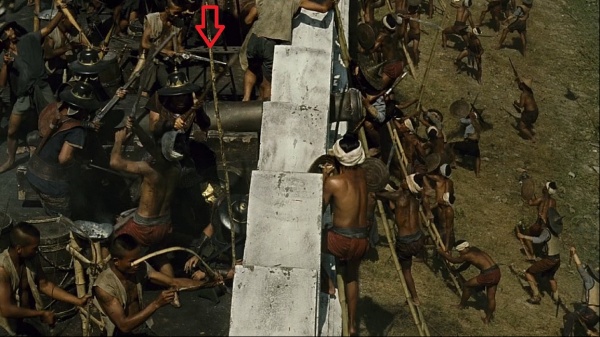 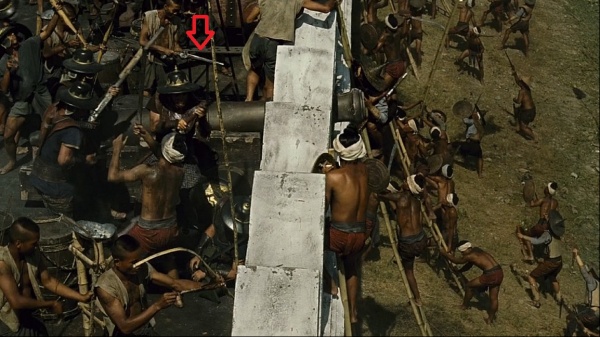 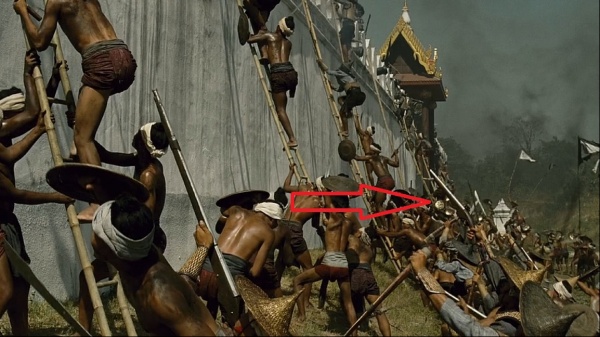 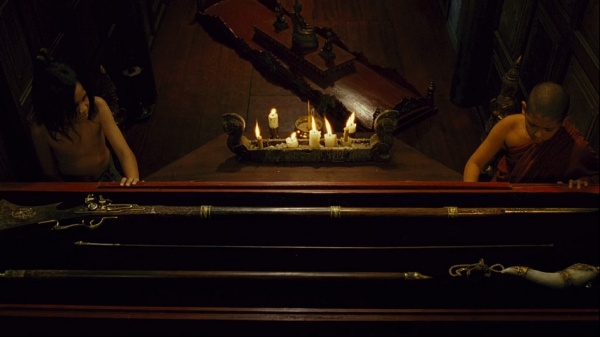 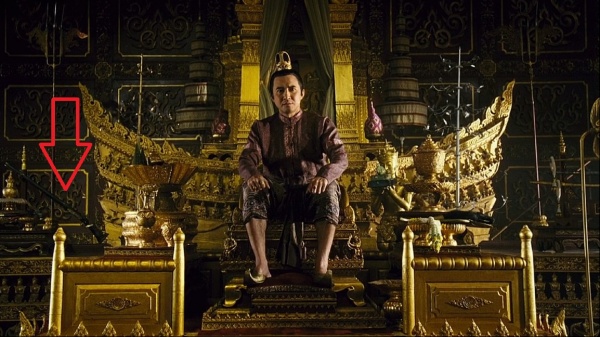 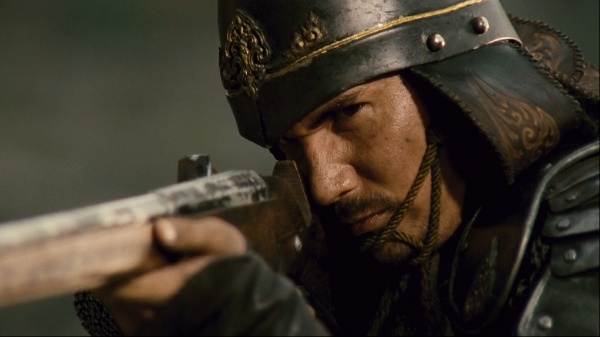 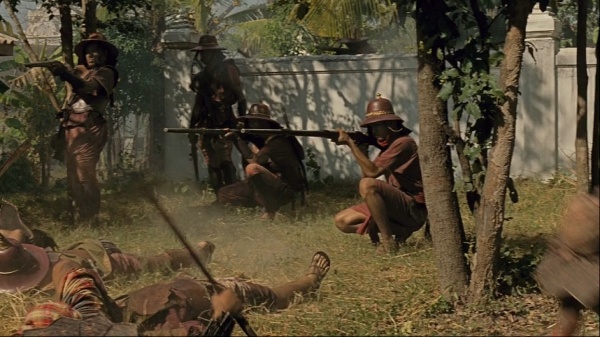 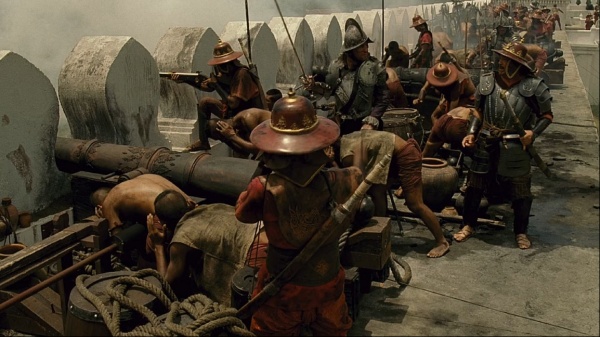 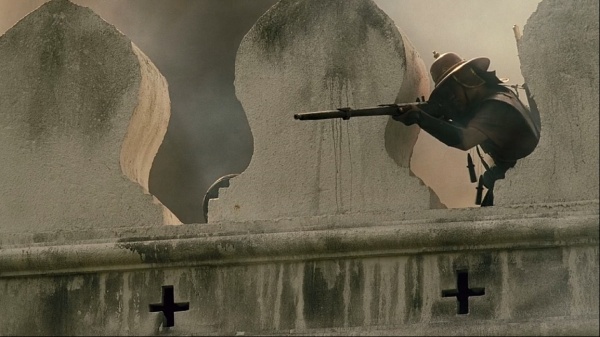 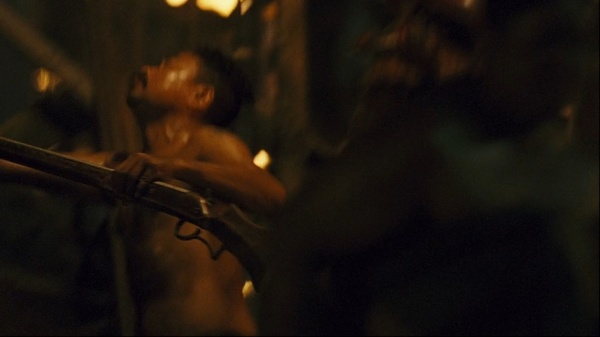 Musket in the hands of Ayutian soldier. 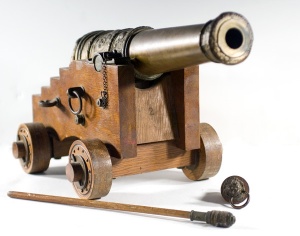 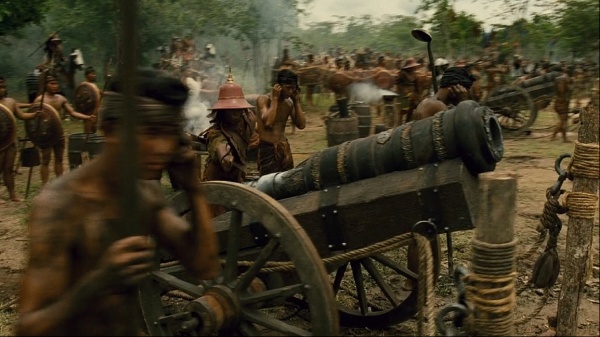 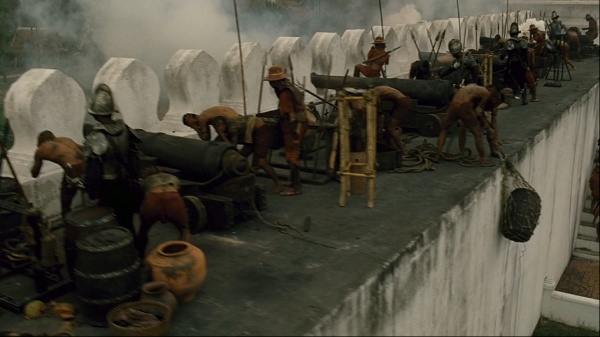