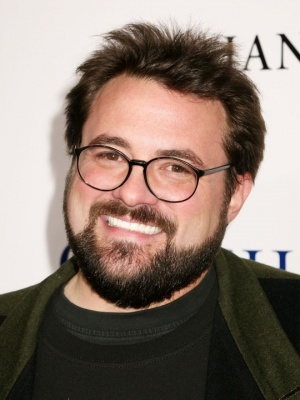 Kevin Smith is an American screenwriter, actor, producer, director, comic book writer best recognized by moviegoers as Silent Bob in several of his own films including Jay and Silent Bob Strike Back. In his films, he usually includes his home state New Jersey, as well as his love and passion for comic books.

Please visit here for the films and television series in the IMFDB directed by Kevin Smith.