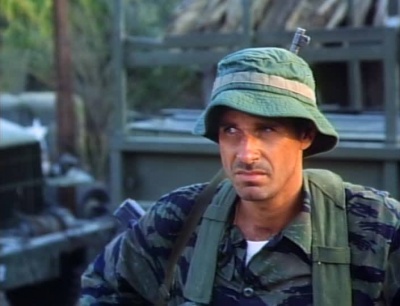 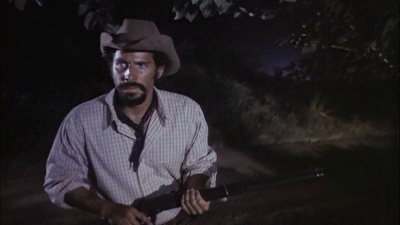 Jonathan Goldsmith is an American actor who has been working since the early sixties, mainly in television. His most famous, and his most recent, role, however, is that of "The Most Interesting Man in the World" in a series of ads for Dos Equis beer. In early years of his cinema career he was often credited as Jonathan Lippe.