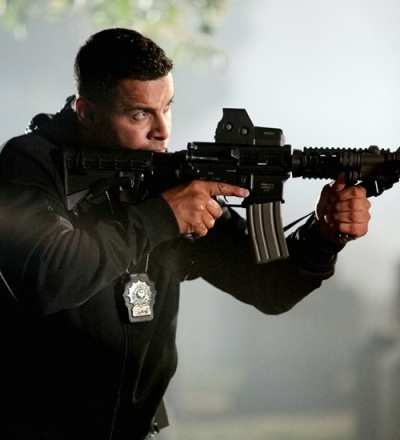 Jon Huertas is an American actor best known for his roles in Generation Kill and Castle. Prior to his acting career, he served eight years in the United States Air Force as a pararescue jumper and a nuclear weapons technician.