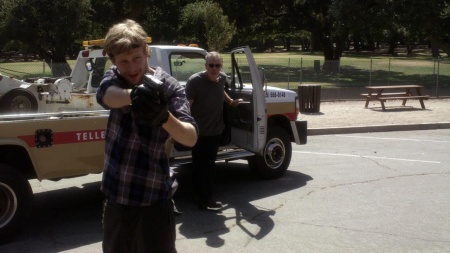 Johnny Lewis (1983–2012) was an American actor who was best known for his role as Kip 'Half Sack' Epps in the first two seasons of the FX series Sons of Anarchy. In 2012, he was found dead along with his landlady in what was being investigated as a homicide.