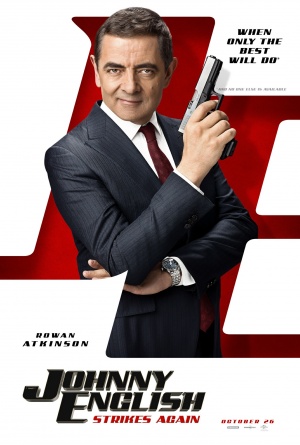 The following weapons were used in the film Johnny English Strikes Again:

Ophelia (Olga Kurylenko) carries and uses a SIG-Sauer P232 throughout the film, usually with a suppressor. 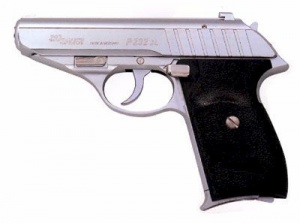 Ophelia (Olga Kurylenko) with her suppressed P232. (From trailer) 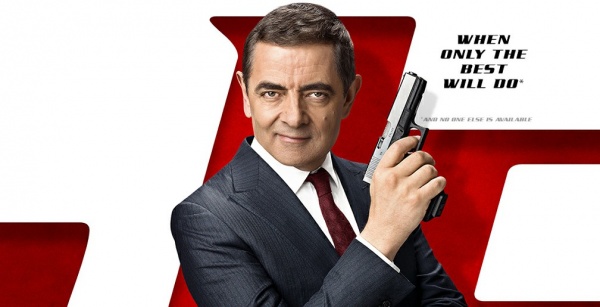 The Glock 17 in the film's poster.

There are no visible internal parts other than the ammunition under the transparent slide and frame, yet the pistol functions just fine during the film.

Jason about to fire his gun.

One of Jason Volta's guards is seen carrying a Heckler & Koch G36C with an EOTech sight.

The guard with his G36C.

The Heckler & Koch MP7A1 is carried by enemies in the virtual reality scene.

The character controlled by English grabs an MP7A1 from an enemy...

... and proceeds to spray bullets all over his body.

An enemy attempts to use a MAC-10 in the virtual reality scene.

An enemy attempts to use his submachine gun.