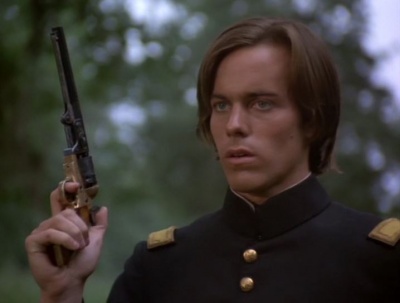 John Stockwell is an American actor/director who has appeared in such films as Top Gun, My Science Project and Christine. He also has directed several films including SEAL Team Six: The Raid On Osama Bin Laden.

Please visit here for the films in the IMFDB directed by John Stockwell.