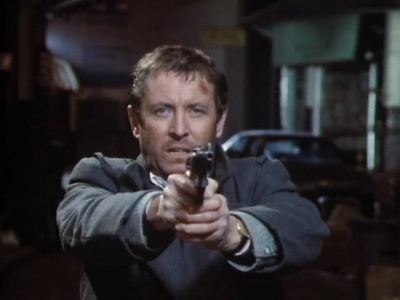 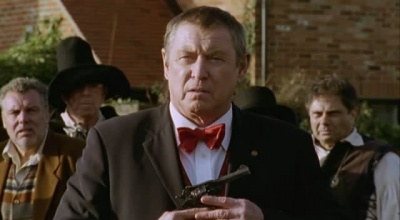 John Vivian Drummond Nettles (born October 11, 1943) is an English actor. He is best known for the roles of DS Jim Bergerac in Bergerac (1981-1991, 87 episodes) and DCI Tom Barnaby in Midsomer Murders (1995-2011, 81 episodes). In 2010 Nettles was awarded the Order of the British Empire. He also is known as the author of several historical and travel books about British Channel Islands (scene of action of Bergerac).