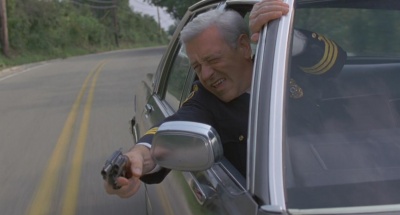 John Mahoney (1940-2018) was an English-American actor perhaps best known for his role as Martin Crane for 11 seasons in the NBC television series Frasier. In addition to his television role, his lengthy acting career also included appearances in such films as Striking Distance, In the Line of Fire and Barton Fink. Born in Blackpool, Lancashire, England, Mahoney moved to the United States as a young man, where he entered service in the United States Army. He passed away after a short illness on February 4, 2018.