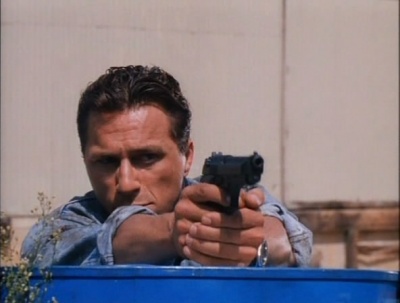 Jeffrey Howard Piero Wincott (born May 8, 1956) is a Canadian actor and martial artist. He is the elder brother of Michael Wincott. Jeff Wincott appeared in such movies and TV series as JAG, 24, NCIS, Person of Interest, and Sons of Anarchy.