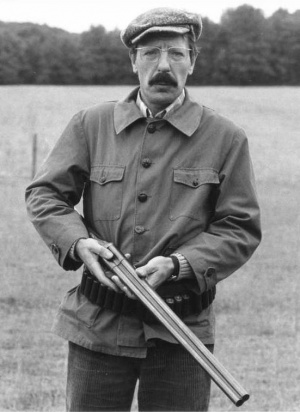 Jean Bouise (born June 3th 1929 Le Havre, France - died July 6, 1989 Lyon, France ) was a French actor, known for supporting roles in films sixties to the eighties. Since the seventies frequently collaborated with director Robert Enrico and in the final decade of his life then with Luc Besson.