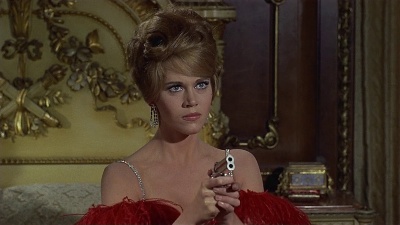 Jane Fonda is an American actress who is part of the famous Fonda acting family, which includes brother Peter Fonda, son Troy Garity, niece Bridget Fonda, and father Henry Fonda. She attained notoriety in 1972 when she visited Hanoi in North Vietnam and participated in photo ops with members of the North Vietnamese army, whom the United States were at war with. This incident led many to call for her to be charged with treason, but she never was.