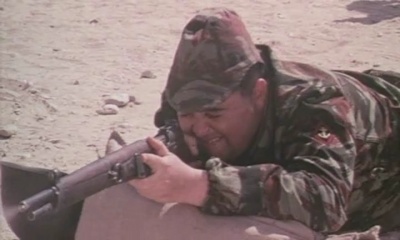 Jacky Boufroura (February 6, 1951 – January 28, 2005), known as Jacques Villeret, was a French comedy actor of French-Algerian origin. He appeared in about 75 movies and earned many awards including the title of Chevalier de la Légion d'Honneur.