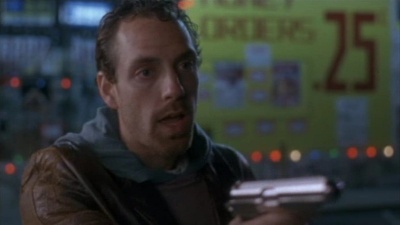 Jace Alexander is an American actor/director whose acting credits includes roles in such films as Clueless, Love and a .45, and Crocodile Dundee II. He has since gone on to become a prolific director in television, helming episodes of such series as Rescue Me, Homicide: Life on the Street, as well as the pilot episode of Burn Notice. He is also the son of actress Jane Alexander.