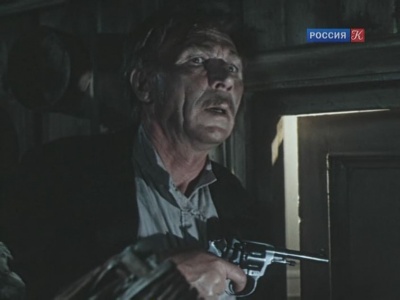 Ivan Gerasimovich Lapikov (July 7, 1922 - May 2, 1993) was a Soviet and Russian actor. He is best known for one of the leading roles in Andrei Tarkovsky's film Andrei Rublev. In 1982 he was awarded the title of People's Artist of the USSR.