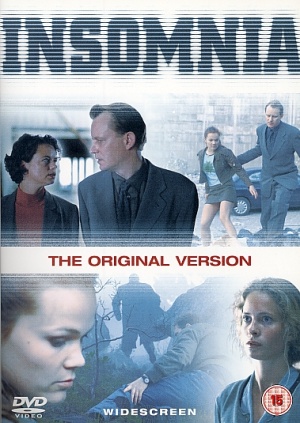 Insomnia is a 1997 Norwegian thriller starring Stellan Skarsgård as a Norwegian police officer suffering the effects from sleep deprivation who travels to the Arctic Circle to investigate the murder of a young girl. The 2002 US feature film remake was directed by Christopher Nolan and starred Al Pacino and Robin Williams.

The Beretta 92FS Inox is the sidearm of Officer Jonas Engström (Stellan Skarsgård). The cartridge case used is a Norma case. 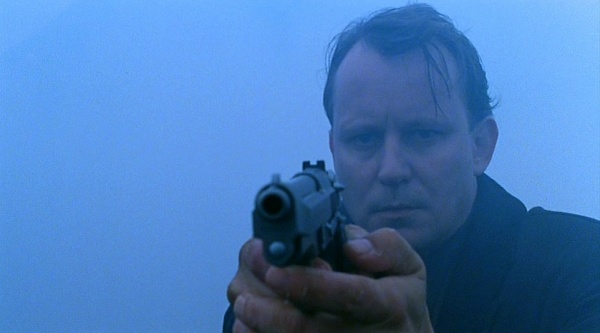 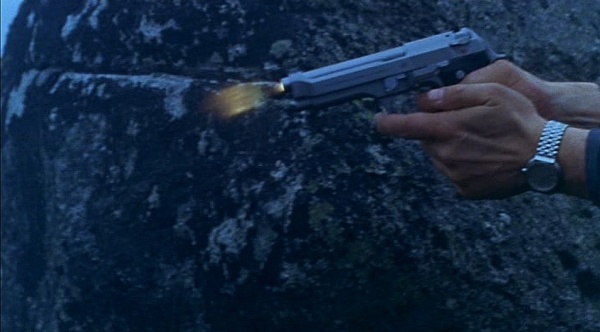 After opening fire at a suspect running in the fog, Engström picks up a Smith & Wesson Model 36 which could be a murder weapon. 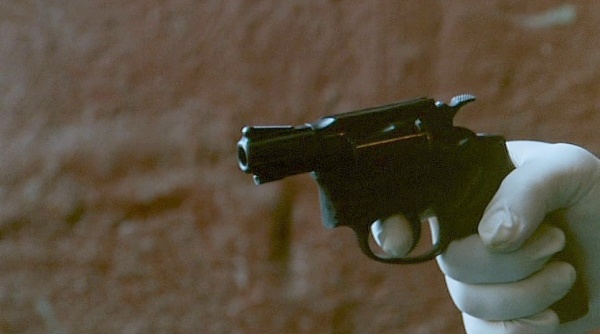 Closeup of the S&W being fired. 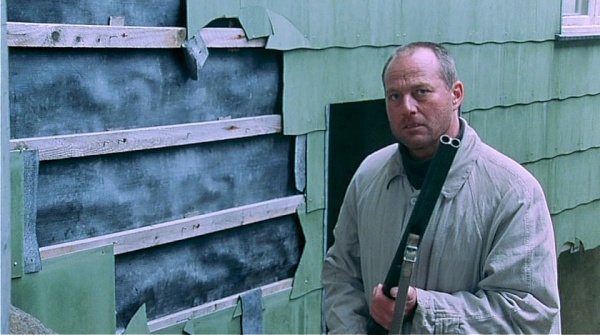