The following weapons were used in the film The Hitchhiker:

The hitchhiker Jack (Jeff Denton) uses a Beretta 92FS. At the several moments, this gun swith to Non Gun. 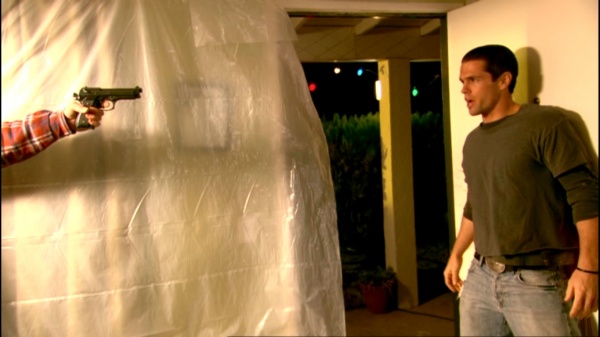 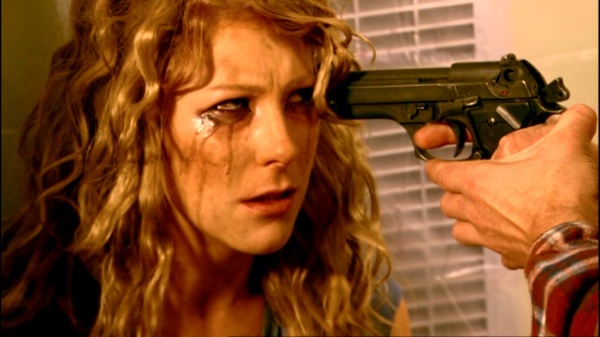 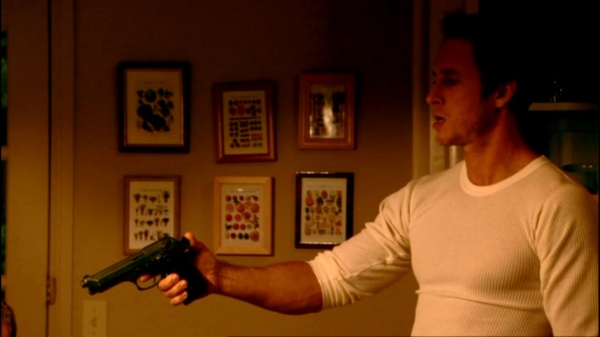 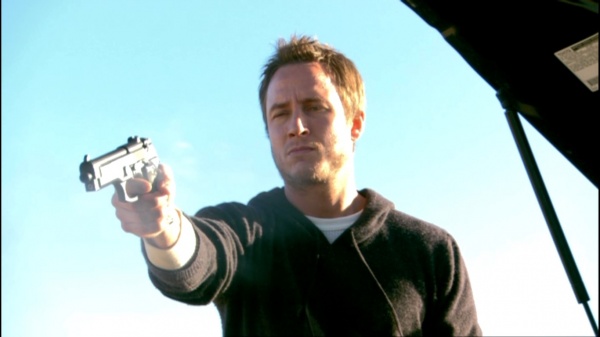 Jack with the pistol. This pistol is actually a Non Gun.

Officer Jenkins (David Shick) and Officer Ferrati (Michael Tower) are armed with what appear to be Glocks, but these appear to be Non Guns as well. 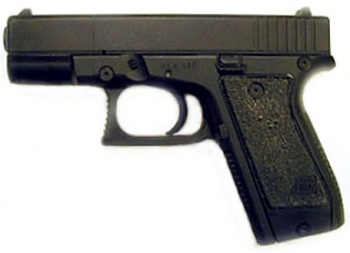 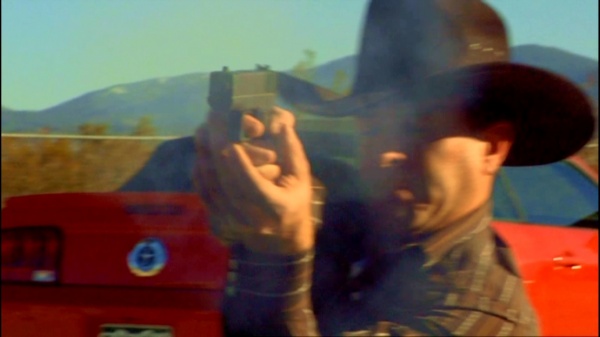 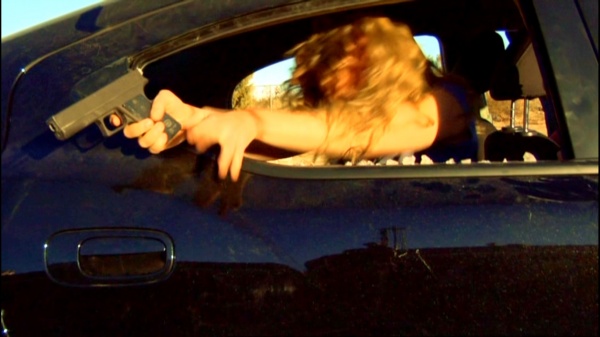 Denise (Shaley Scott) with the pistol 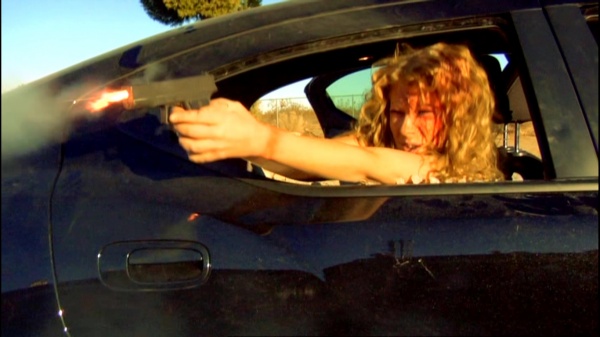 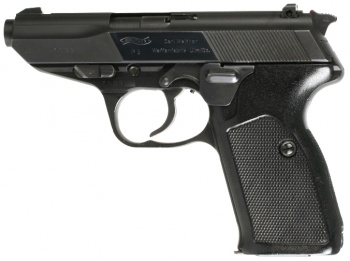 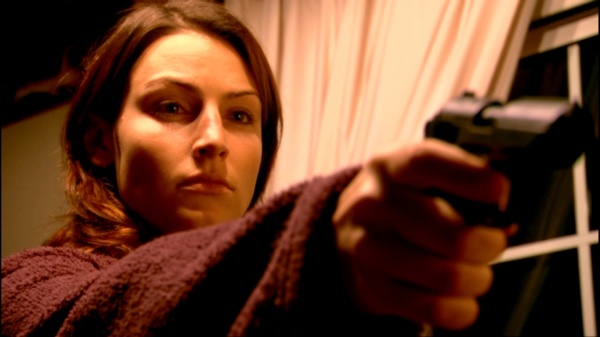 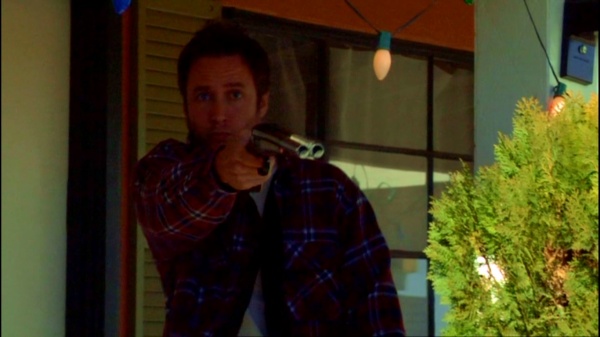 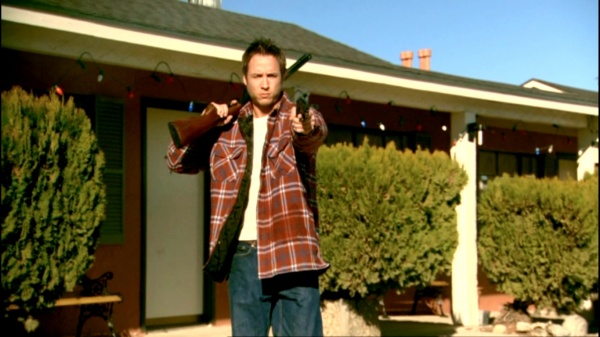 Jack armed with the shotgun and pistol 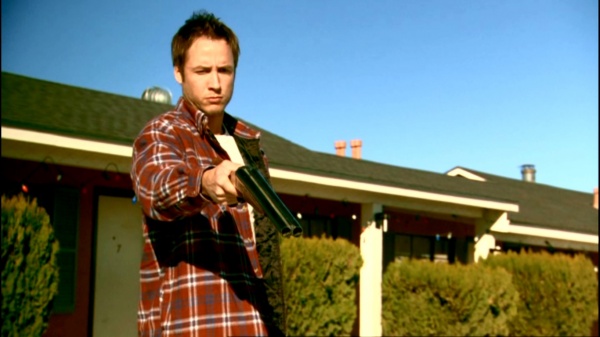 Denise (Shaley Scott) also uses a pump-shotgun which appears to be a Non Gun as well. 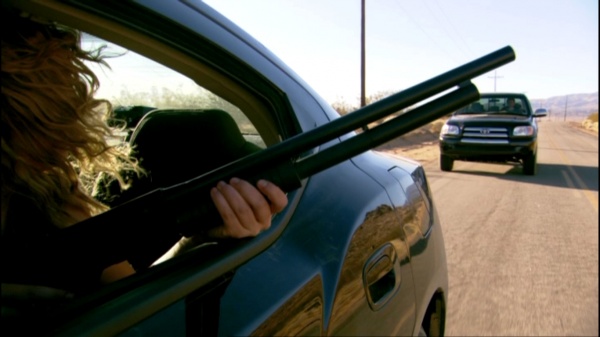