The following weapons were used in the film Hatchet: 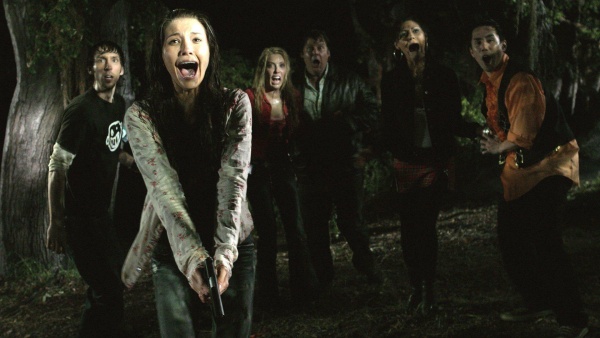 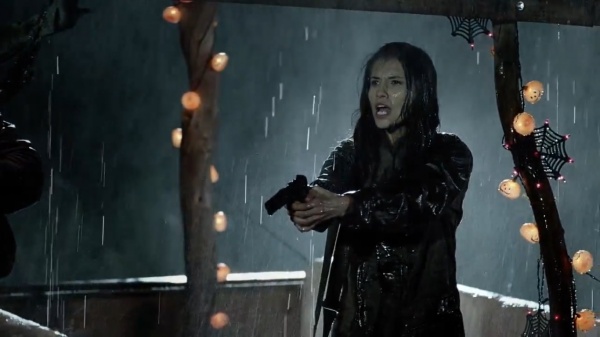 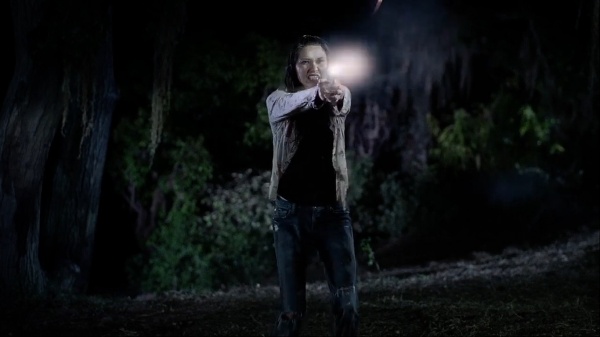 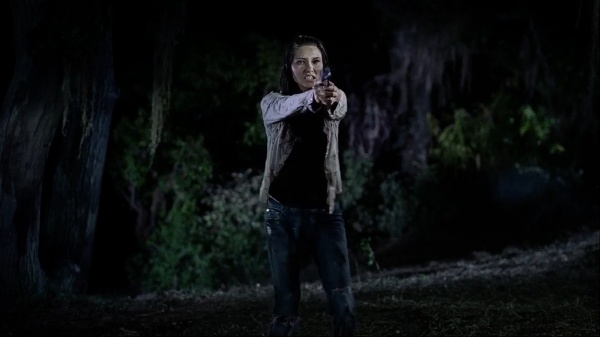 Marybeth Dunstan aims her pistol after firing it. 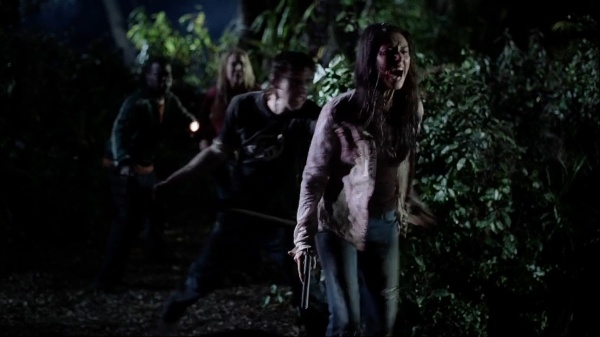 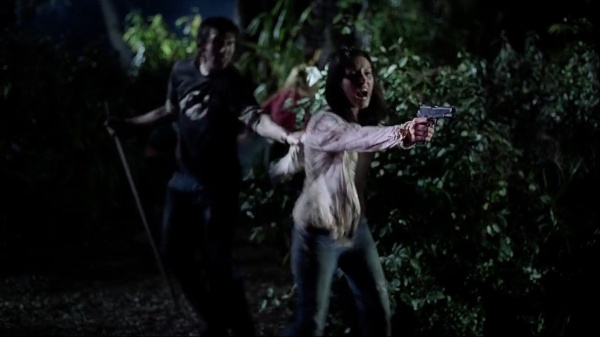 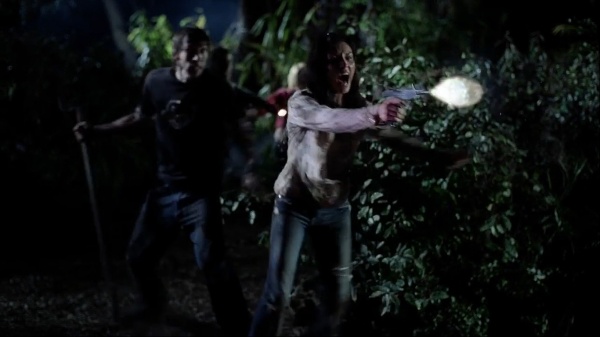 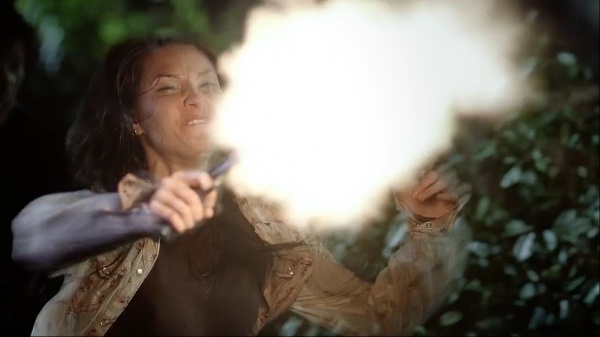 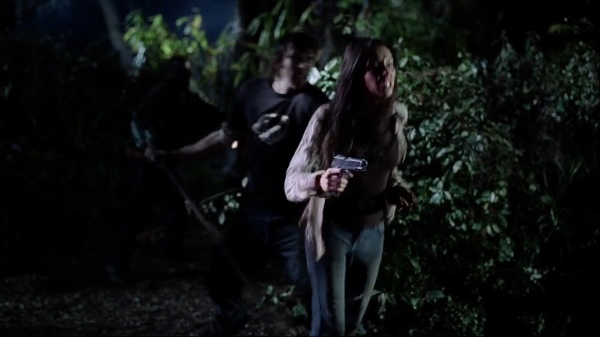