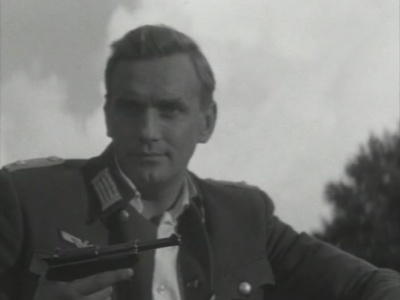 Gunars Alfredas Cilinskis (May 23, 1931 - July 25, 1992) was a Soviet Latvian screen and stage actor, film director and screenwriter, best known for the role of famous Soviet intelligence officer Nikolai Ivanovich Kuznetsov in Silnye dukhom (1967). In 1979 he was awarded the title of People's Artist of the USSR.