The following guns were used in film Guard No. 47: 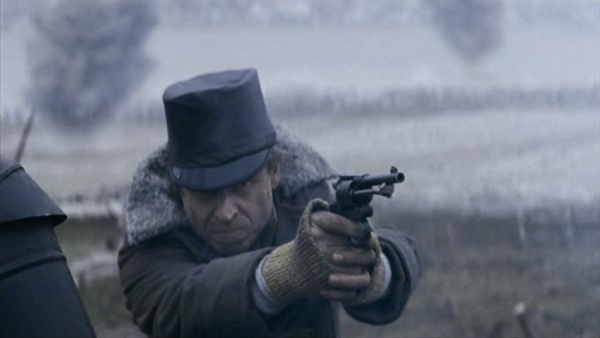 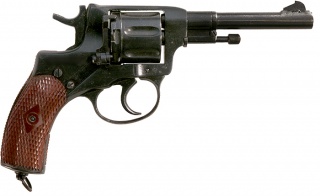 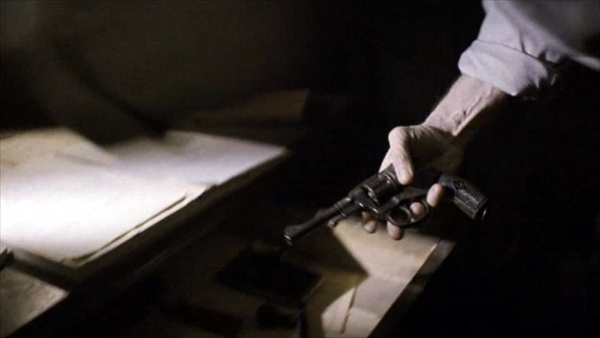 As a guard he had it home in the desk drawer. 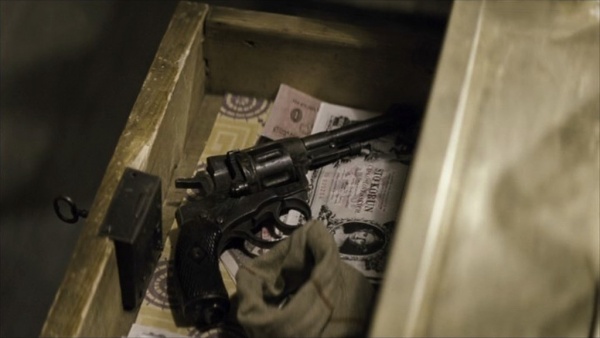 As a innkeeper he hid it in a bar.

The standard weapon of the Austro-Hungarian soldier are Steyr Mannlicher M1895 rifles. 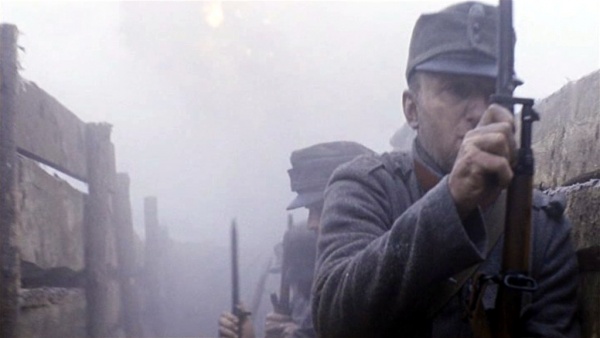 Soldiers deploys bayonets on rifles before the attack. 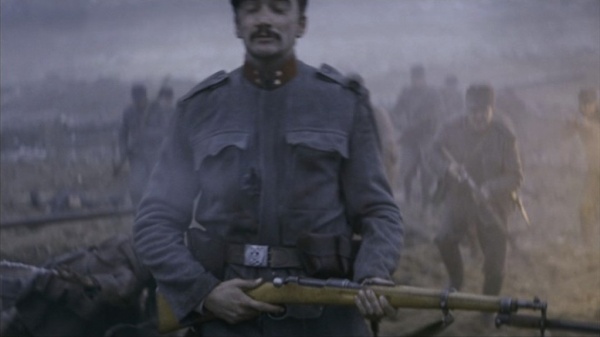 Stricken soldier in the attack carries his rifle. 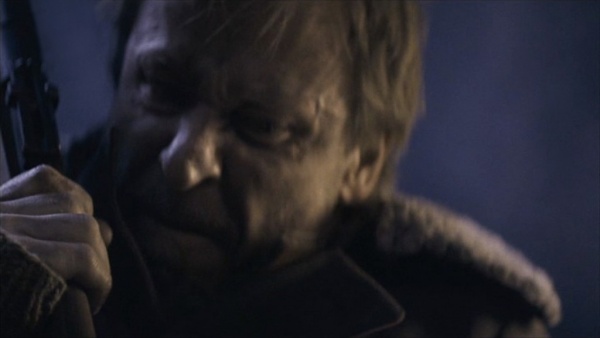 Also František Douša (Karel Roden) uses in combat the rifle with a bayonet. 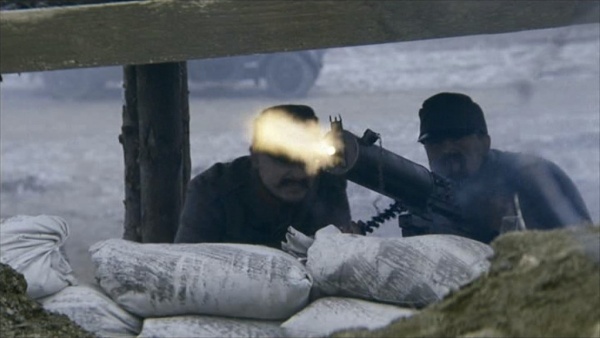 Austro-Hungarian gunners firing from the trench. 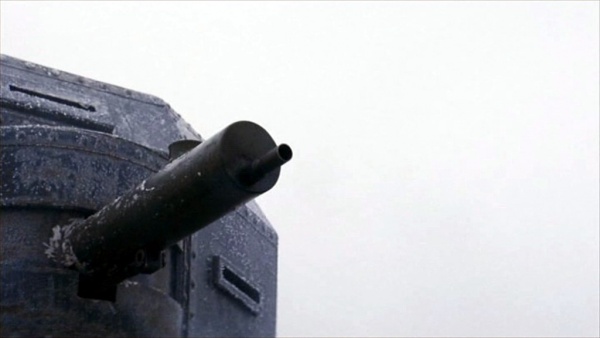 The machine gun is mounted in the Russian tank.
Retrieved from "https://www.imfdb.org/index.php?title=Guard_No._47&oldid=933011"
Categories: