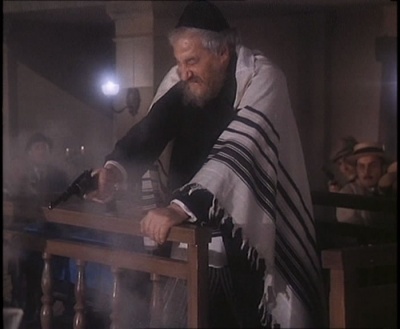 Grigoriy Moiseevich Lyampe (December 6, 1925 - April 26, 1995) was a Soviet screen and stage actor, known for a number of episodic roles, mainly tragicomic. In 1982 he was awarded the title of the Merited Artist of the RSFSR.