Gothika is a 2003 psychological horror thriller film that stars Halle Berry as Dr. Miranda Grey, a bureaucrat at a mental health hospital who finds herself accused of the murder of her husband Douglas (Charles S. Dutton) and admitted to the very institution she works at with no memory of what had happened. She struggles with paranormal encounters while attempting to solve the mystery of what happened to her. The cast also includes Robert Downey Jr. and Penélope Cruz.

The following weapons were used in the film Gothika:

Deputy Turlington (Matthew G. Taylor) appears to draw a Glock 17 when confronted by Miranda Grey (Halle Berry) at the farm. 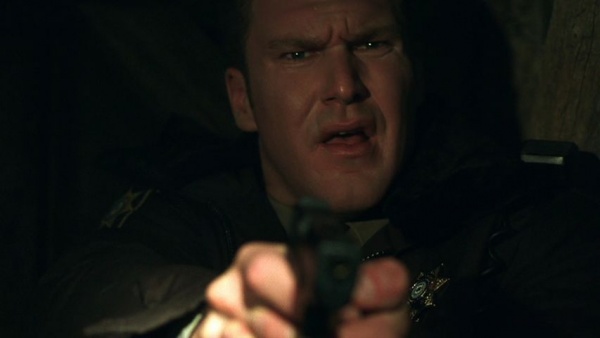 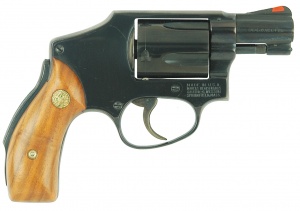 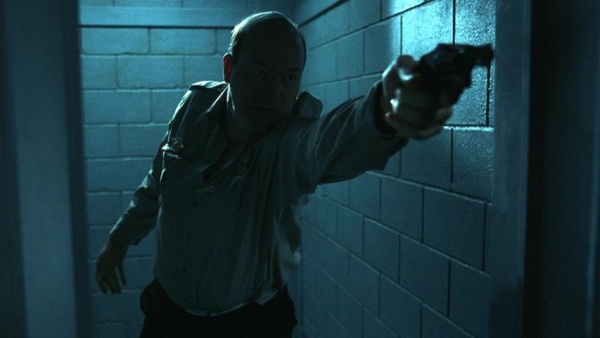 The Ruger P95 is seen underneath a table and is used by Miranda Grey (Halle Berry). 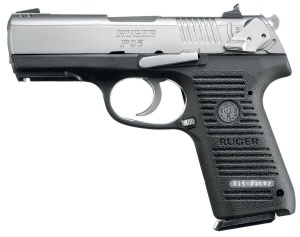 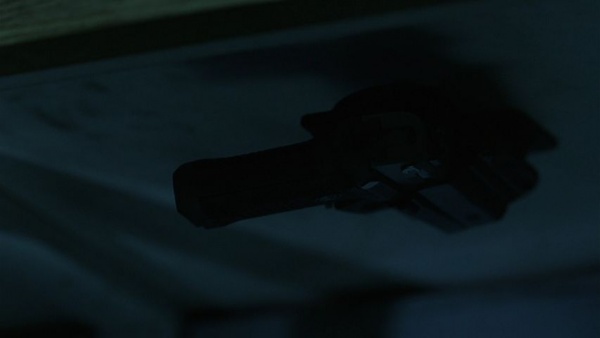 Miranda finds the Ruger holstered under a table . 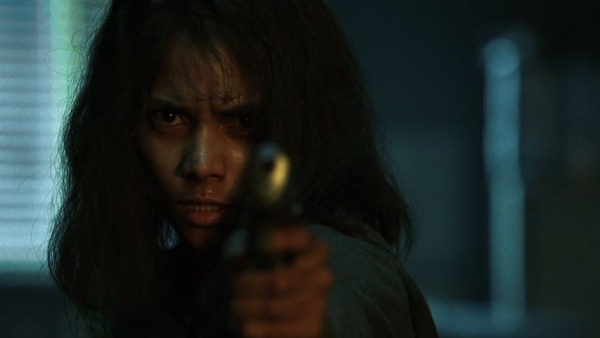 Sheriff Bob Ryan (John Carroll Lynch) grabs a Remington 870 Marine Magnum from a locker in the police station and fires it several times over towards the end of the film. 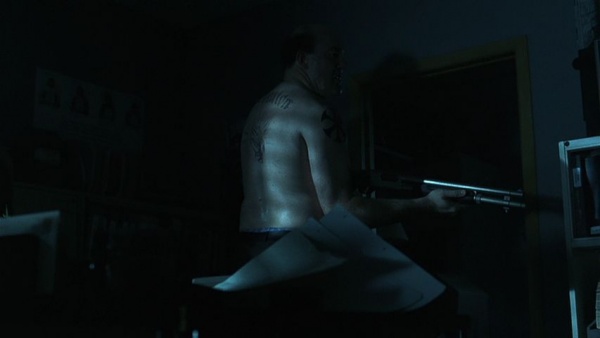 Sheriff Ryan searches the station with his Remington 870. 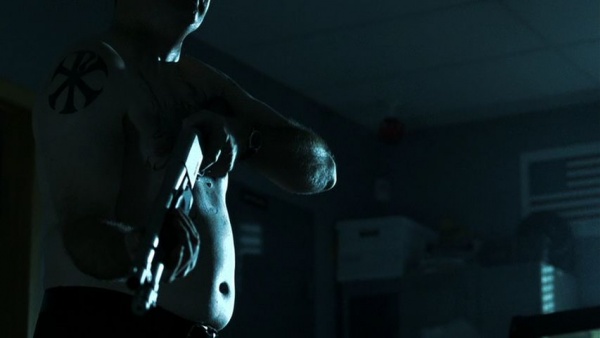 Sheriff Ryan continues to prowl the station with his Remington 870 at the ready. 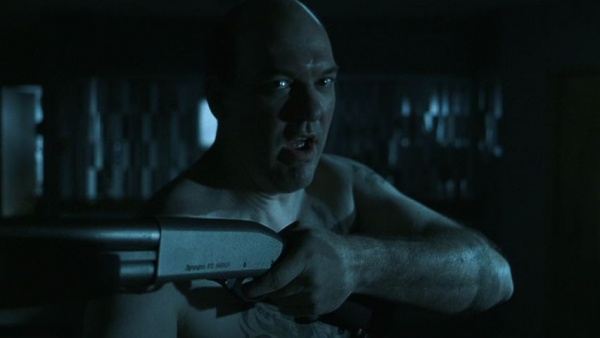