The following weapons were used in the film Goodbye and Amen: 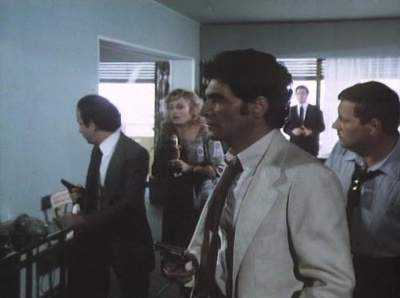 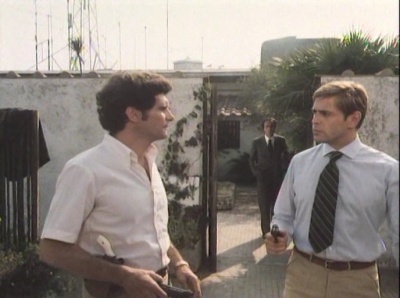 Tony at the left with the revolver holstered. 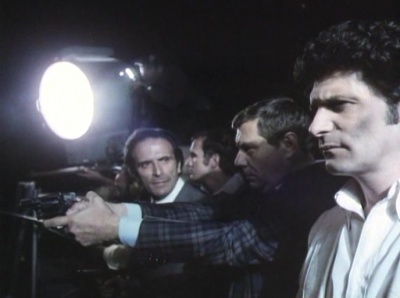 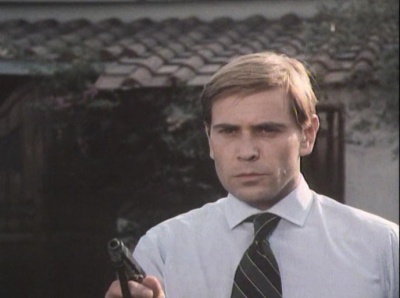 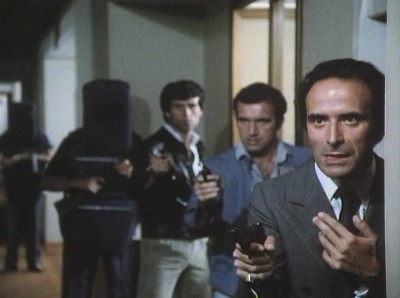 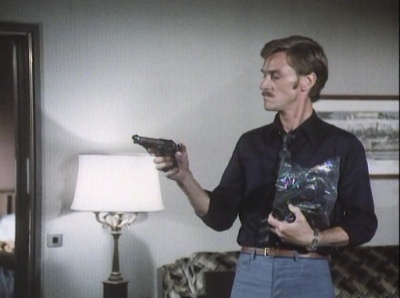 The pistol is held by Donald Grayson (John Steiner). 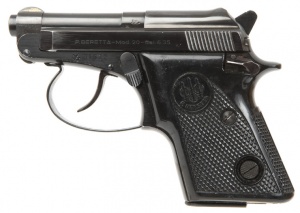 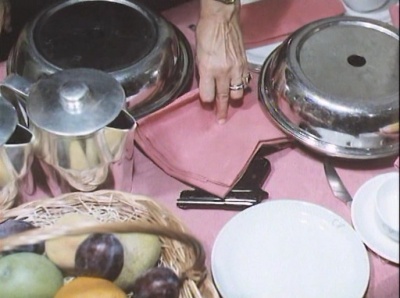 The pistol is revealed.

The Italian officers are equipped with Beretta Model 38/42 submachine guns. 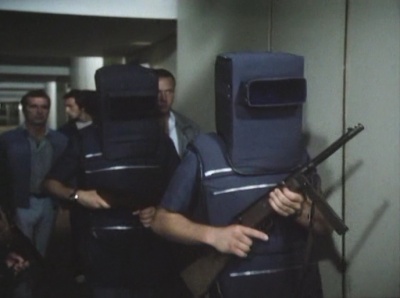 An armored up officer holds the SMG. 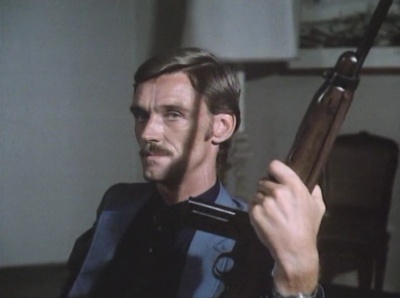 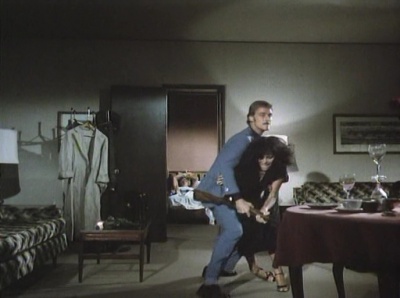 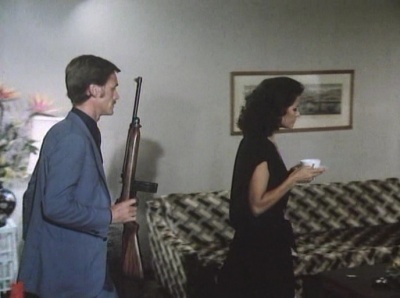