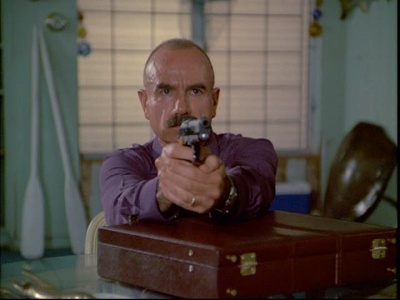 George Gordon Battle Liddy, also known as G. Gordon Liddy, was a former FBI agent, lawyer, talk show host, actor, and figure in the Watergate scandal as the chief operative in the White House Plumbers unit during the Nixon Administration. Liddy was convicted of conspiracy, burglary, and illegal wiretapping for his role in the scandal. Five of Liddy's operatives were arrested inside the Democrat National Committee offices on June 17, 1972. The ensuing political fracas led to Nixon's resignation in 1974. Liddy was convicted of burglary, conspiracy and refusing to testify to the Senate committee investigating Watergate. He served over four years in prison. After being released in 1977, he went on to have a successful career in writing, part-time acting, talk radio host, and public speaker. Liddy passed away on March 30, 2021. He was ninety years old.