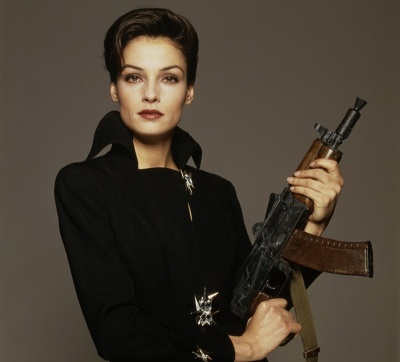 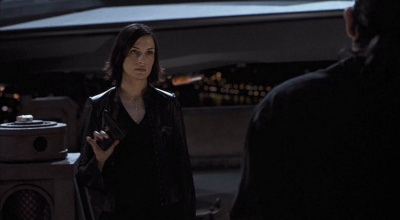 Famke Janssen is a Dutch actress perhaps best known for her roles as Dr. Jean Grey in five features of the X-Men film series as well as the Russian assassin Xenia Onatopp in the James Bond film GoldenEye. She also has appeared in the films Deep Rising, House on Haunted Hill (1999) and I Spy (2002).