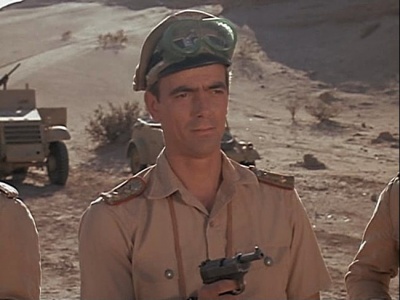 Eric Braeden (then known as Hans Gudegast) holds a Walther P38 as Dietrich in The Rat Patrol.

Eric Braeden holds a S&W Model 10 as Dr. Otto Hasslein in Escape from the Planet of the Apes. 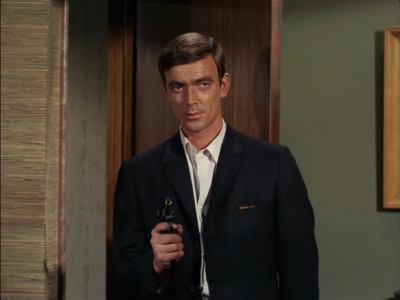 Eric Braeden (still known by his birthname, Hans Gudegast) with a Luger P08 in Mission: Impossible.

Eric Braeden is a German-born American actor who had numerous roles in film and television before landing his most famous role as Victor Newman in the soap opera The Young and the Restless. Although he starred in the series The Rat Patrol using his birth name, Hans Gudegast, he was convinced by an agent to adopt a less German name in order to pursue a career in movies. He also is the father of writer/director Christian Gudegast (Den of Thieves).