Entrance to Labyrinth (Vkhod v labirint) is a Soviet 1990 (filmed 1989) five-part detective mini-series directed by Valeri Kremnyov and based on the novel "Lekarstvo protiv strakha" by the Vayner Brothers. Moscow Militsiya Capt. Pozdnyakov (Yuriy Nazarov) is drugged by unknown medicine, his sidearm and identification card are stolen and used in criminal activities. Ugolovny Rozysk detective Oleg Muromtsev (Igor Kostolevskiy) investigates the case (in the original novel the detective was Stanislav Tikhonov, the recurring character of most Vayner Brothers novels). Soon he finds out that the drug, used in the crime, is still tested in pharmaceutical laboratory and unavailable for publice use. Studying the feud between the head of the laboratory Prof. Panafidin and his former assistant Lyzhin who is the real inventor of the drug, Muromtsev uncovers how the medicine falls in hands of criminals. A second storyline of the series, set in 16th century, depicts the life of the great physician and philosopher Paracelsus.

The mini-series is a second screen adaptation of the original novel after 1978 movie Lekarstvo protiv strakha. In 2016 the novel was adapted once more as a part of TV series Sledovatel Tikhonov.

The following weapons were used in the film Entrance to Labyrinth (Vkhod v labirint): 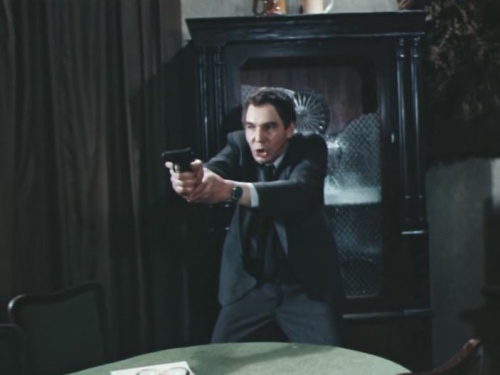 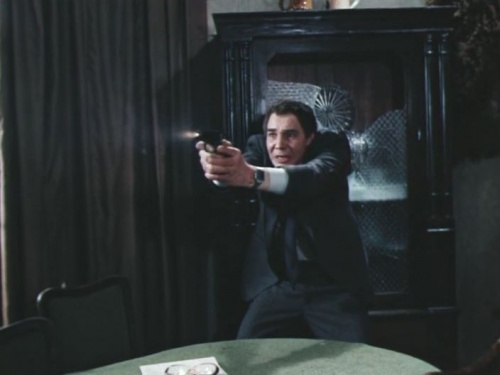 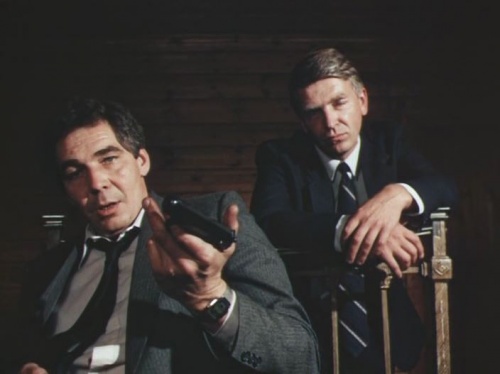 The same criminal with the PM in another scene. 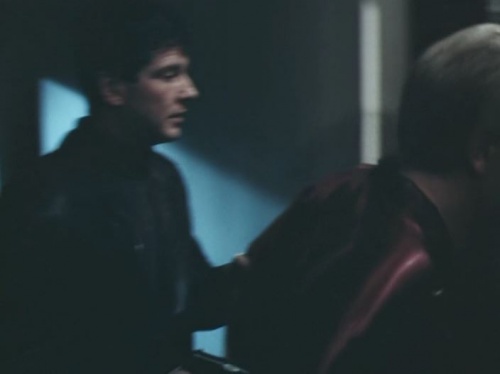 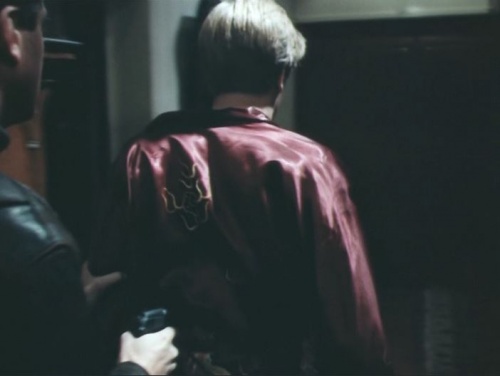 Muromtsev holds his PM during the arrest of Boris Chebakov (Aleksandr Novikov). 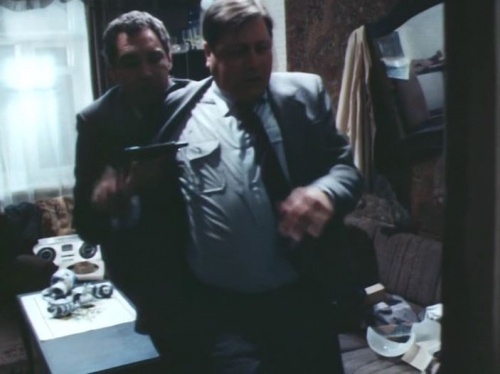 The PM in hands of the said criminal. The slide is locked back after a single shot. 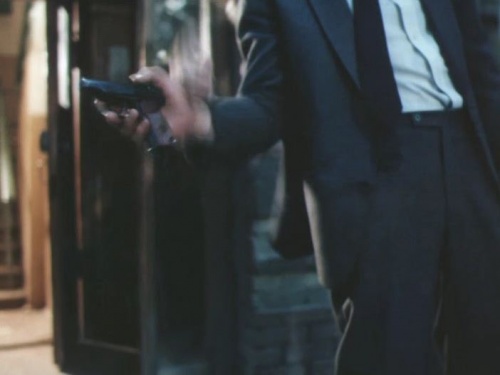 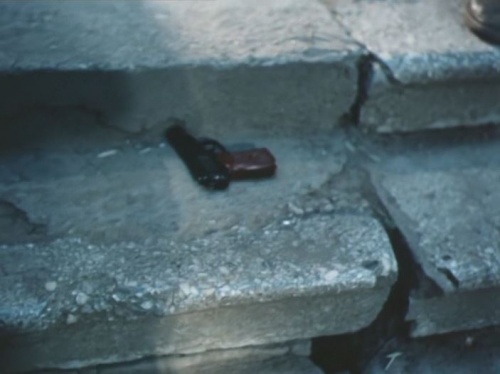 The pistol on ground. 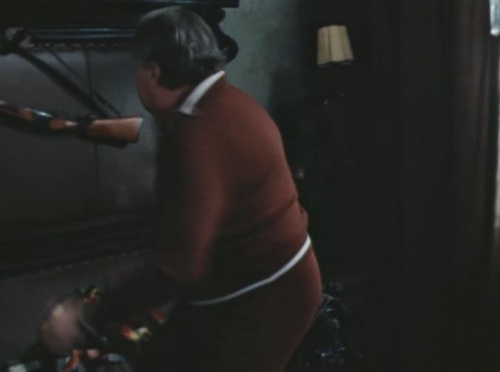 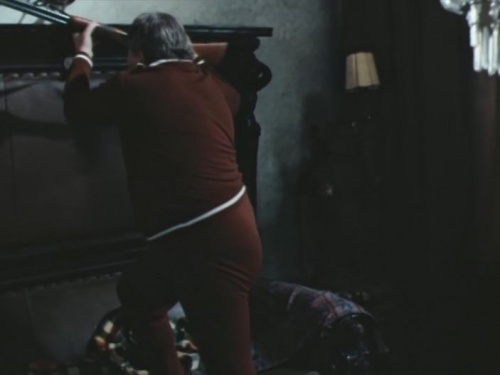 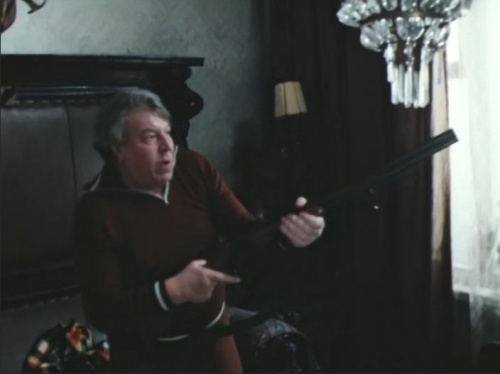 ...and confronts criminals who pose as Militsiya personnel. 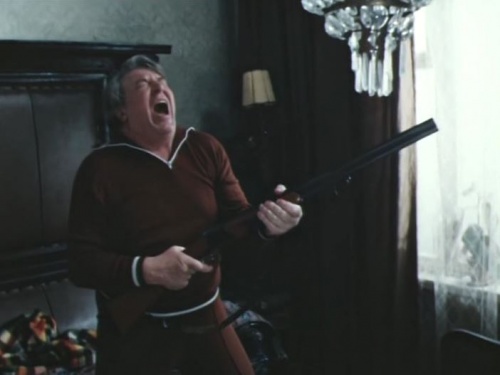 Belovol is shot by a criminal.

Medieval muzzleloading cannons (modern replicas) are seen in several scenes from the life of Paracelsus. 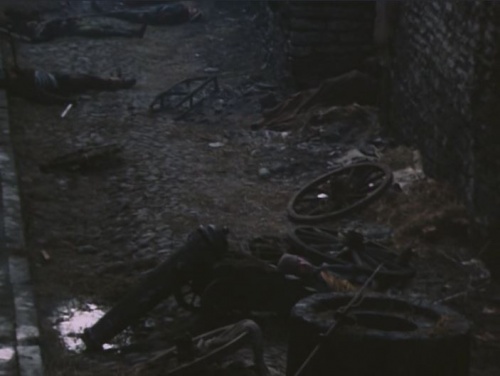 A destroyed cannon is seen on the battlefield. 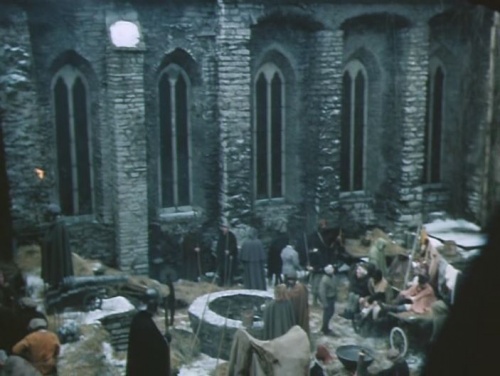 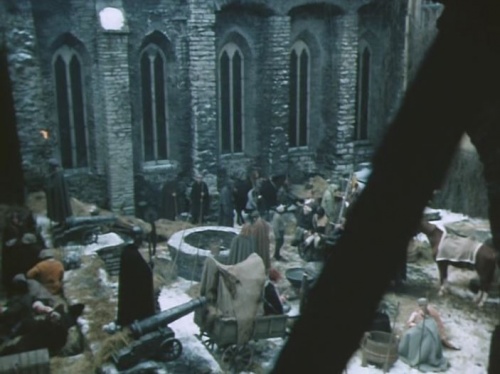 A pair of cannons is seen at the left.
Retrieved from "https://www.imfdb.org/index.php?title=Entrance_to_Labyrinth_(Vkhod_v_labirint)&oldid=1360146"
Categories: