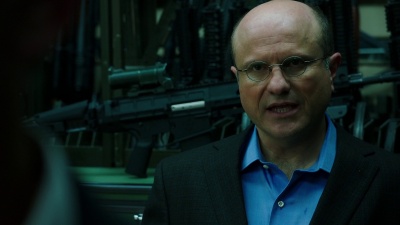 Enrico Colantoni as Carl Elias in Person of Interest - Season 4. 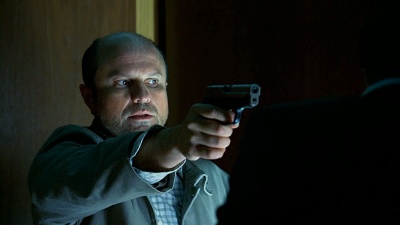 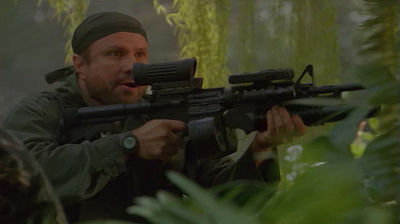